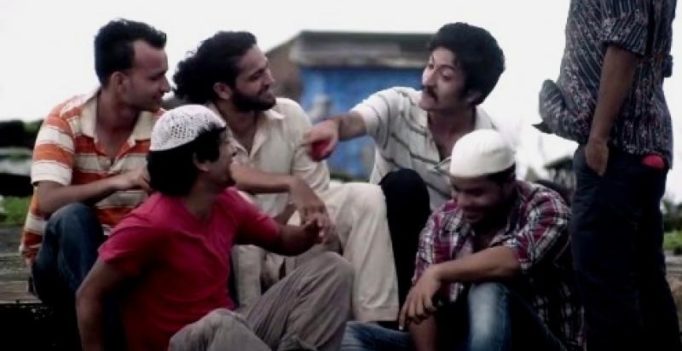 Communal violence is an issue that has been plaguing India for several decades, and incidents of riots breaking out often hit the headlines, as the country and the subcontinent does face a serious threat from religious intolerance.

But amid all the chaos, hysteria and negativity, there are positive things being done everyday to bring people together. Be it on religious festivals or in times of crisis, people have shown hope by coming together to help each other irrespective of religion, caste or creed.

One of the most popular sports in India is cricket and it is also one that brings people of all communities closer. This spirit is reflected in a new commercial by United Colors of Benetton, which shows how religious differences are forgotten on the field.

The commercial titled United By Play, perfectly explains the bond which is still strong despite several blows dealt by incidents of communal violence. 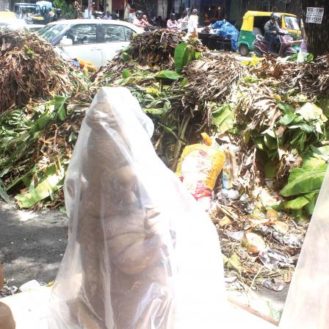