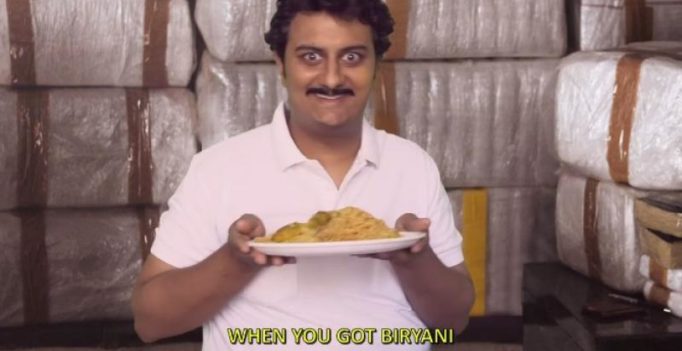 The viral video has now got over three million views and 75,000 shares. (Photo: Facebook/AhmedShariff)

Ed Sheeran’s Shape Of You has been around for quite a while and artists have come up with many alternate versions of the song and they get better by the day. Every Indian will relate to the latest version of the song, only with biryani and the song has now gone viral.

The video posted on Facebook by comedian Ahmed Shariff is about the general biryani obsession fit perfectly in the latest hit and it is absolutely hilarious. The viral video has now got over three million views and is quite the ‘Biryani Anthem’ like it has been captioned.

The hilarious video now has over 75,000 shares and is making people laugh more than every before because obviously, it is about biryani. 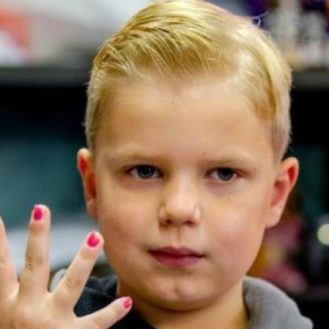