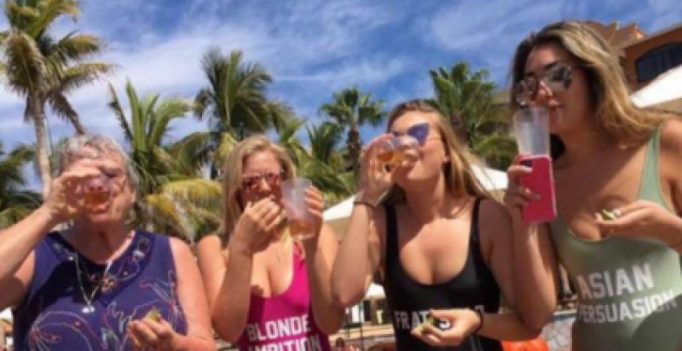 The post has got over 20,000 retweets and 90,000 likes after it was posted by her granddaughter. (Photo: Twitter/Doreen Grett)

Teenagers and youth can boast all they want about their partying habits and how they had a great time the previous night but they still can’t be the oldies to it. A grandmother recently proved that you don’t need to be young to party big when she posted a video of herself downing shots on social media; she has now become a star.

According to a report in the Metro, Doreen Grett, a grandmother was busy partying in Mexico when she posted a video of herself downing shots with a group of random girls she had just met. While her tweet wasn’t seen by many, when her granddaughter Payton Grett posted it on her twitter, she became quite a sensation among people from all over the world.

However the caption of the granddaughter is funnier as she says, “My grandma is in Mexico taking shots with random girls on the beach and posting pics of it with captions like they’re bff’s.” The post has got over 20,000 retweets and 90,000 likes too while many youngsters commented saying these are their old age goals. 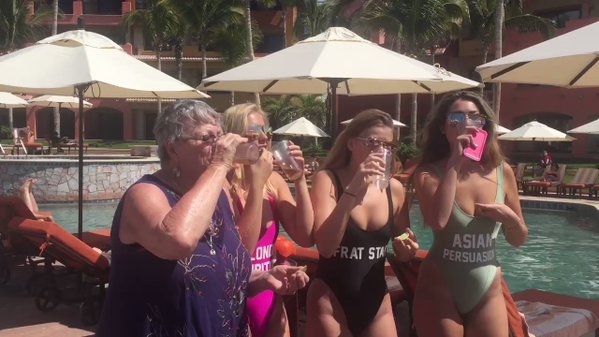 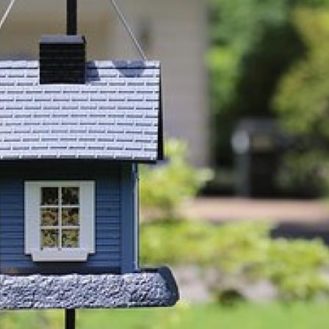