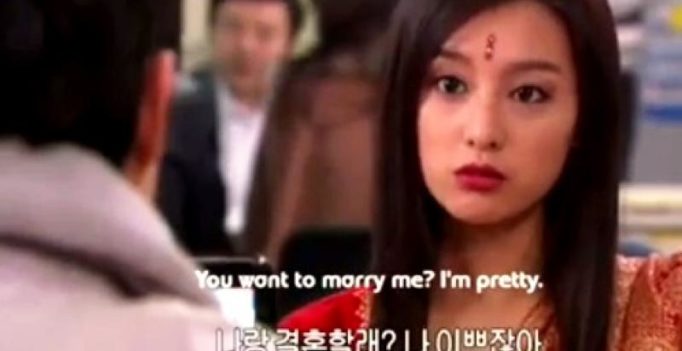 There have been several debates about how Indian culture has been portrayed in popular media of other countries, and while popularity of desi music and fashion trends is appreciated, some shows also face criticism for portraying a stereotypical image of Indians.

But sometimes it can be genuinely hilarious as has been seen in a video clip from a Korean series that has gone viral after featuring a Korean teenager pretending to be Indian.

The episode features two high school students with one pretending to be American and another Indian for a commercial. When they land up at a police station for taking a wrong U-turn, they decide to continue their act.

The one acting as an Indian girl keeps repeating “Merese Shaadi karoge? Mai Khoobsurat Hu” (Will you marry me? I am beautiful), which is the only dialogue she was asked to memorise.

Even as her ID is revealed, the girl keeps trying to convince the cop by repeating the dialogue and performs the funniest rendition of an Indian dance-form you’ll ever see. 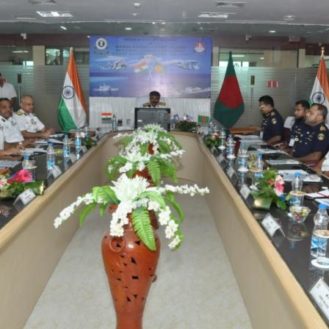