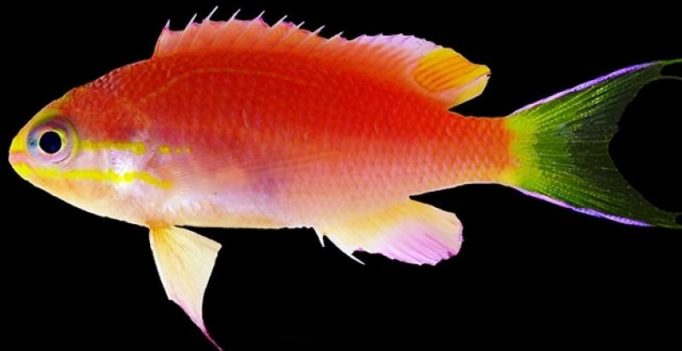 This is the second fish to be named after Obama (Photo: YouTube/National Geographic)

While politicians across the world have been honoured by naming monuments and cities after them over the years, US President Obama seems to be setting a new trend as his name is being immortalised by naming species of fish after him.

A group of scientists have decided to name a new fish, found 300 ft deep in the waters off Kure Atoll, after Barack Obama. They are doing so in honour of the President’s decision to create a protected area off the coast of Hawaii.

The maroon gold fish is the only known fish which lives within Papahanaumokuakea, which is home to around 7000 species. Its fin coloration, which is a circular red spot ringed with blue, reminded scientists of Obama’s campaign logo, according to CNN.

The fish was discovered on a research trip in June and is not the first to be named after Obama since an orange speckled freshwater darter found in Tennessee was also named after the president in 2012. 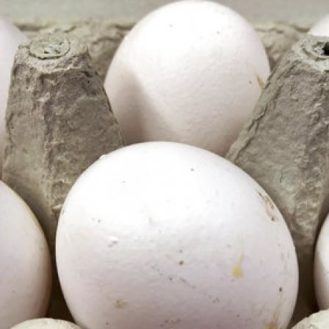