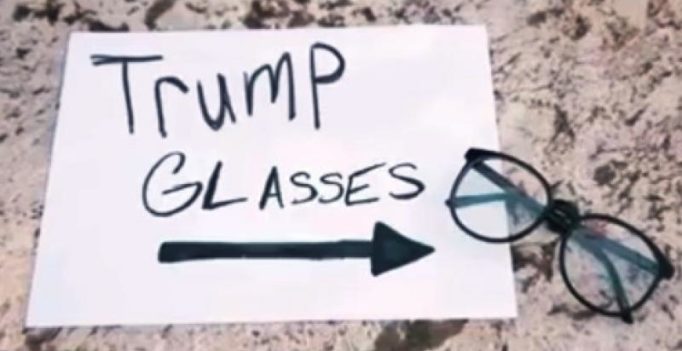 Trump has been in the news for past several months

Donald Trump has been appearing in headlines across the world for a wide variety of reasons over the past few months, and it has mostly got to do something with his somewhat stereotypical views which are reflected in his loud comments.

While Trump has had his fair share of support which elevated him to the position of a candidate for the post of the president of US, he has a lot of critics who have not held back their feelings and have expressed them in the most amusing manner from slamming him on Twitter to installing naked statues of him across American cities.

While his views have been ever changing with frequent U-turns on his position regarding race, migration and Muslims, many have been wondering how Donald Trump actually sees the world around him.

A video seems to have answered their calls for a window into Trumps mind, as it showcases a pair of glasses dubbed ‘Trump Glasses’, that let people see things the way Trump sees them, and it’s hilarious. 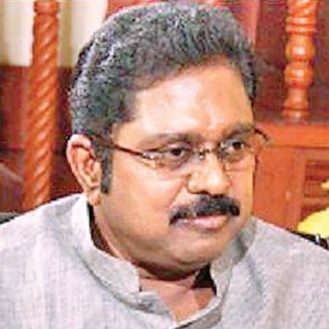