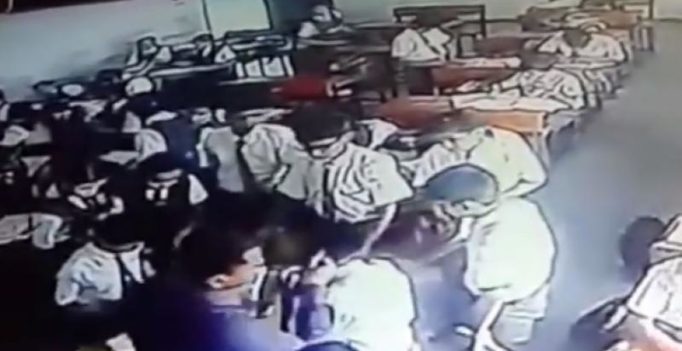 Gonda: A worrying footage has emerged showing a school teacher in Uttar Pradesh’s Gonda district attacking and viciously beating a 10-year-old student for not doing his homework.

In the video, the student is seen being beaten up in front of the whole class, while his classmates stand petrified.

The teacher grabs the student’s head and shakes him violently before slapping him repeatedly. The classmates stood speechless as the teacher subjected the boy to barrage of abuses. He then knocks down the student and thrashes him roughly.

According to a report, the CCTV footage is of AIMS International secondary school in Gonda.

An FIR has been filed by the police against the teacher. 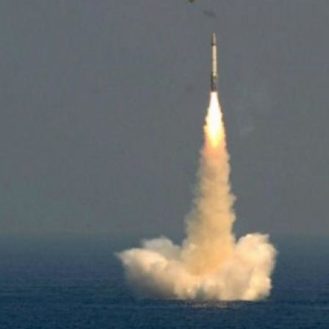