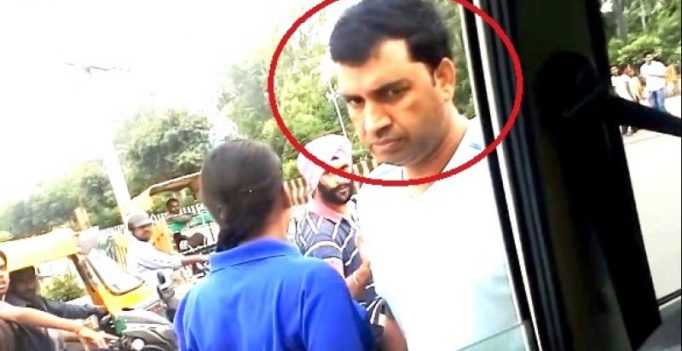 The VIP culture in India is one of the most unnerving thing people witness in public places and on roads, and despite repeated efforts by the people to fight back, there are still some who think that they are entitled to some extra privileges just because they are associated with people in power.

One of the most effective weapons in this fight against VIP culture is citizen activism and whistle-blowers exposing the condemnable actions of VIPs on the social media. In a similar incident, a VIP who was trying to fight with a man to let him cut a traffic signal was caught on camera by an onlooker named Prashant Saxena.

The man starts recording the clip when the VIP gets out of the car and fights with another person on a bike so that he can pass through and jump the signal. A girl appearing to be the VIP’s daughter alerts him about Saxena filming his actions, and he approaches the cab to snatch the phone.

Fortunately the taxi driver shows presence of mind and drives away from the spot as the man mentions in his post along with the video clip.

The video has almost a million views in two days and has been shared more than 20 thousand times. Hopefully this will prompt quick action against the so called VIP and set an example for others. 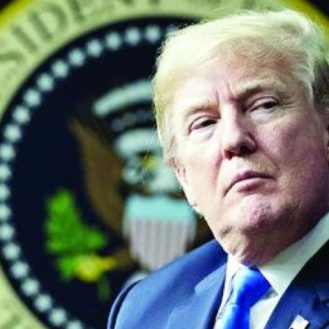