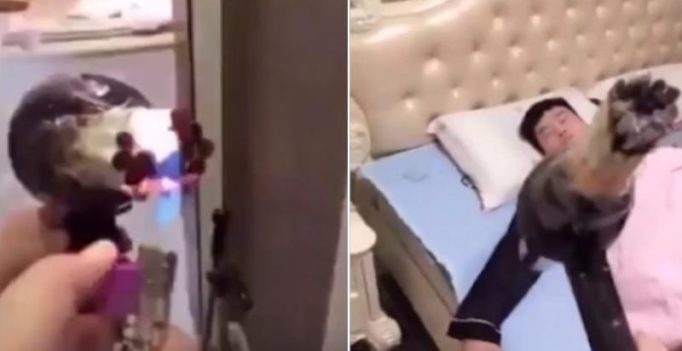 It can be a frustrating and challenge when trying to get a loved one to quit smoking.

You may try to get them to understand the dangers, help them formulate a routine without smoking and your attempts may just fail.

Well, one woman in China who had enough of her husband’s smoking didn’t stop trying to convince him to quit and used a drastic measure to do so.

A Youtube video going viral shows just how far this woman went. According to the Daily Mail the footage was filmed in Tieling, Liaoning Province, China.

In the video, the woman attached cigarettes to the back of a hair dryer then lit them up. She then proceeds to the bedroom where her husband is asleep, turns it on and blasts him with the smoke.

Surprised and feeling suffocated, her husband leaps off the bed and tries to find cover in a corner of the bedroom.

He may never look at cigarettes the same way again. 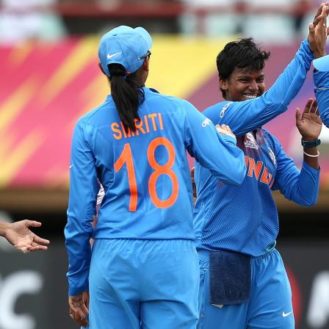