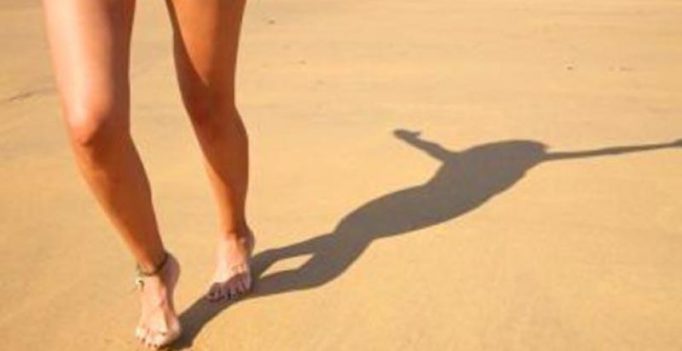 Argentina: Bollywood films have time and again played up the notion that people can go to unimaginable extents to win the love of their life, and while there have been terrifying tales about love turning into obsession, singing and dancing on the roads has also worked for leading men.

But in a twist to this age old tale, it was the girl who decided to take a shocking step to win back her love, and while naked protests for various causes have been often reported, this Argentinean woman decided to strip down on the road for love.

The 27-year-old woman staged her protest in Eldorado, Argentina as she claimed to be doing it for her boyfriend named Fabian Sosa who is her “eternal love”. The woman wanted to show her attention to the man, but managed to grab public attention and was taken to the hospital by cops.

The man called Fabian Sosa has not been traced yet. 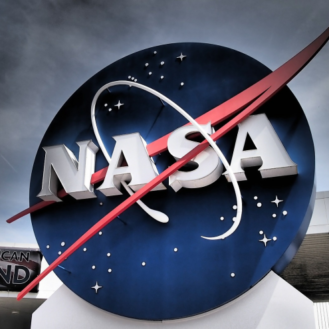