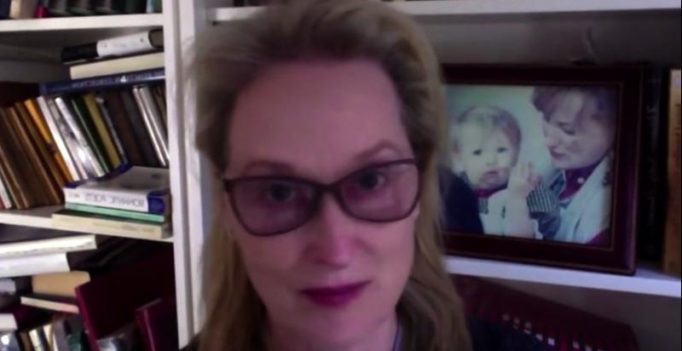 They slammed trump for his comments on sexual assault (Photo: YouTube)

In the run up to the presidential election, Donald Trump has shocked and outraged people with many of his personality traits like blatant racism, toxic Islamophobia and outright stupidity. But misogyny and utter lack of respect for women have been the most talked about.

The most recent, and perhaps the most shocking controversy around Trump, involves his comments about sexually assaulting women. While women have been sharing their experiences about sexual harassment to hit back at him, people have been defending him dismissing his comments as “boy talk” or “locker room talk”.

But women won’t let this go as they are making it clear that whatever Trump said was inexcusable and in a powerful video, personalities like Meryl Streep and Amy Schumer have come out to tell Trump that his comments are ‘Not OK’.

Actress Amber Tamblyn also features in the video saying, “Especially when you’re a man in a position of power and you talk that way publicly … you are telling the world that it’s OK to behave that way.” 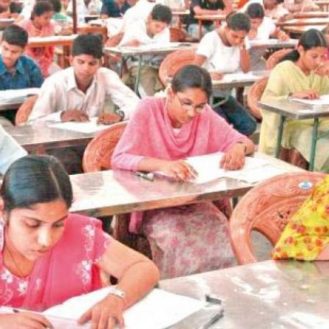