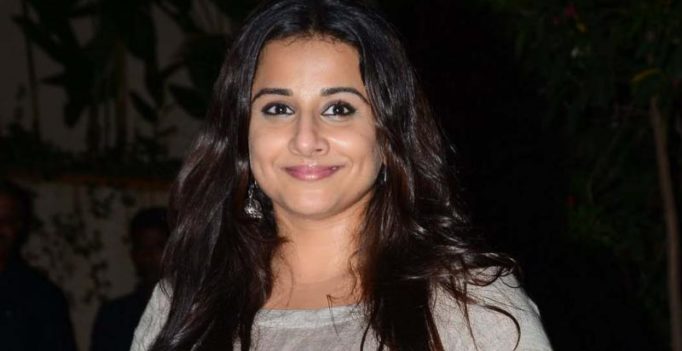 Mumbai: Vidya Balan, who just returned to India after wrapping up the US schedule of her film ‘Kahaani 2’, is down with dengue. The actress has been advised complete rest for next few days until she gets well.

According to a close source to Vidya Balan, the actress is stable and hasn’t been taken to the hospital. Reportedly, Vidya Balan’s neighbours where BMC found three mosquito breeding grounds, will be served notices by the pesticide control department.

On work front, Vidya has two films in her kitty right now, ‘Kahaani 2’ and ‘Begum Jaan’. 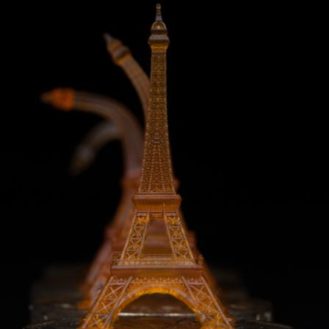 There are all kinds of people in this world. With over six billion of us sharing one rock, attitudes and moral codes vary. Sometimes when…