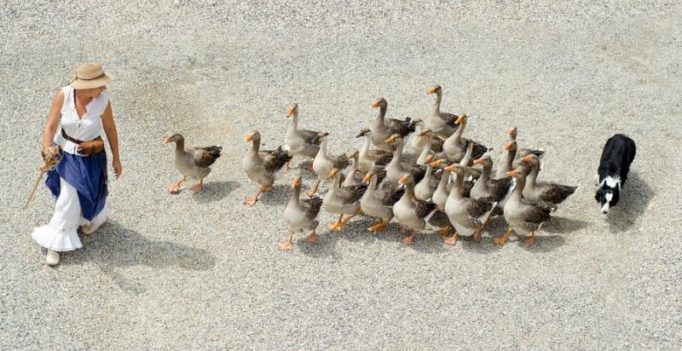 On the same day, it was detected in the province of Hai Phong in a flock of 4,720 birds, where it killed 500 birds.

The first outbreak was detected on July 28 in a backyard flock of 2,400 birds in the province of Nghe An. It directly killed 90 birds.

On the same day, it was detected in the province of Hai Phong in a flock of 4,720 birds, where it killed 500 birds.

And on July 30 the virus was detected in another backyard in Hai Phong with 5,500 birds where it had killed 1,000 of them.

Birds that were not killed have been slaughtered, it said.

The types of birds were not indicated and the source of the disease not known. 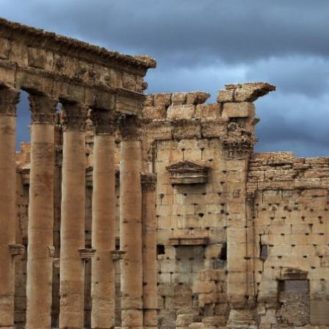