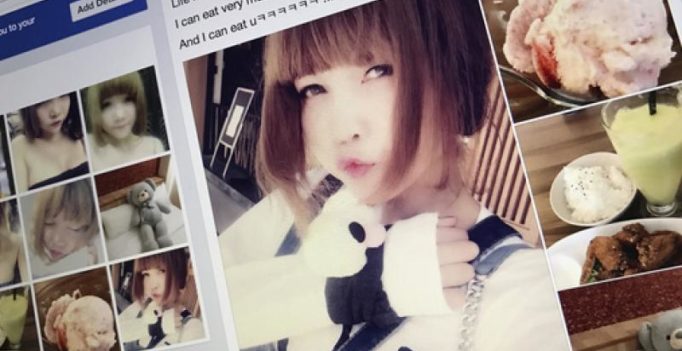 The Facebook page of Doan Thi Huong, the Vietnamese suspect in the death of the North Korean leader’s estranged half brother Kim Jong Nam, is shown on a computer screen in Bangkok, Thailand. (Photo: AP)

Hanoi: Vietnam said Saturday the Vietnamese woman accused of killing North Korean leader Kim Jong-Un’s half brother told officials she thought she was taking part in a prank for a comedy video.

Doan Thi Huong was arrested alongside an Indonesian woman, with both accused of carrying out a fatal poison attack on Kim Jong-Nam in Malaysia on February 13.

Leaked CCTV footage from Kuala Lumpur airport shows two women shoving something into Kim’s face. The 45-year-old later suffered a seizure and was dead before he reached hospital.

Huong told Vietnam’s foreign ministry that she believed she was tricked into killing Kim in a bizarre Cold-War-style killing.

“She is in stable health. During contact with embassy staff, Huong said she… had thought she was playing a role in a humorous video clip,” a statement from Vietnam’s foreign ministry said, confirming that she was a Vietnamese national.

The ministry added it would cooperate with Malaysian authorities on the investigation.

Huong gained notoriety after Malaysian police shared CCTV images of the 28-year-old at the airport wearing a top emblazoned with “LOL” shortly after the high-profile assassination.

Unsubstantiated photographs have circulated on social media showing a woman who looks similar to Huong auditioning for a television talent show.

Others have linked to a YouTube channel apparently showing the same young woman kissing a famous social media prankster.

Vietnamese officials have not released any further details about Huong, but family members have said she was fashion-conscious, maintained funky hairstyles and dated foreign boyfriends.

The Indonesian woman being held over the assassination said earlier she had been paid $90 for taking part in what she thought was a TV prank show.

Malaysian police have said Kim was assassinated with VX — a lethal nerve agent manufactured for chemical warfare and listed by the UN as a weapon of mass destruction. 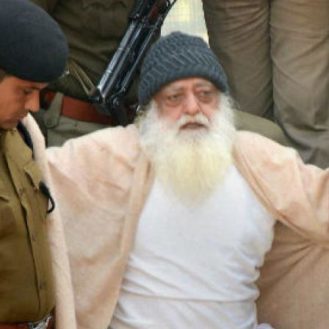