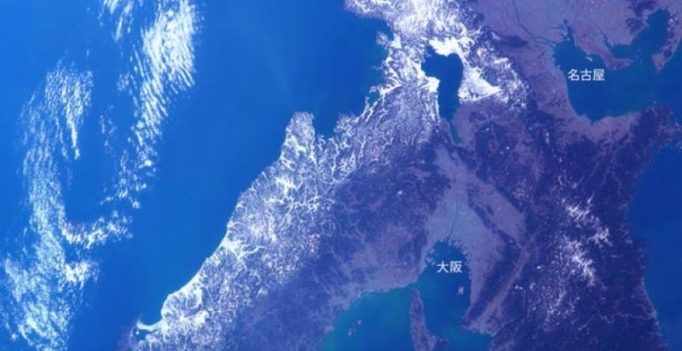 This stunning 4K snap was taken by a Sony a7S II mounted to the side of the International Space Station (Credit: Sony)

Sony today released a variety of immersive 4K (QFHD 3840×2160) footage from outer space recorded by the acclaimed α7S II full-frame mirrorless camera. This is the world’s first commercial camera to be mounted outside of the International Space Station (ISS) used to capture video in 4K. The videos showcase the Japanese islands from outer space with footage taken during day and night, showing off its majestic snow-covered peaks and metropolitan lights right down to the differences in color tone. These were able to be captured by virtue of the α7S II’s high sensitivity performance as well as high resolution 4K recording capability.

The α7S II has been selected as the camera for the new exterior platform on the ISS’s Japanese Experiment Module known as “KIBO”. As a result of various tests conducted by JAXA, it was confirmed that the α7S II possesses the durability and reliability to withstand the unique and unforgiving environment of outer space, including high vacuum, cosmic radiation, and abrupt temperature fluctuations.

The α7S II was carried to the ISS by the “KOUNOTORI” cargo transporter that launched from the Tanegashima Space Center on December 9, 2016, and was subsequently installed on February 8, 2017. From 400 km above the surface of the earth, the α7S II completes an orbit around the planet approximately once every 90 minutes, recording a variety of 4K videos and still images from outer space.

Sample content taken outside of the ISS can be viewed at the “α Universe” official site. The English site includes the footage of the East coast of the United States by night.

The α7S II boasts high sensitivity up to ISO 409600, wide dynamic range; 5-axis image stabilization; internal recording of 4K movies with full pixel readout and no pixel binning; and a 35 mm full-frame Exmor CMOS image sensor packed into a compact body. It was honored as the top camera in its category at the prestigious EISA Awards (EUROPEAN PHOTO & VIDEO CAMERA 2016-2017), and its outstanding sensitivity in particular has met acclaim around the globe since its release. Its high sensitivity performance allows the camera to produce clear, high quality images with minimal noise, even in the extreme low light conditions of outer space. There is a lot of excitement around the camera’s ability to capture previously unobtainable footage such as the earth at night from space, and will take vivid 4K videos of sights such as cargo transporters like the “KOUNOTORI” approaching the ISS.

The immersive 4K videos captured by the α7S II have been released on the “α Universe” official site. The history of the α7S II’s implementation on the ISS can also be viewed on the site. 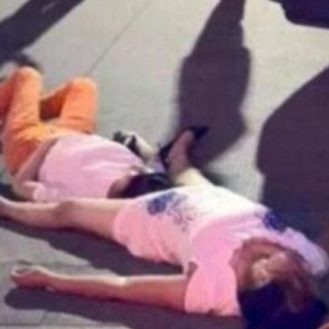