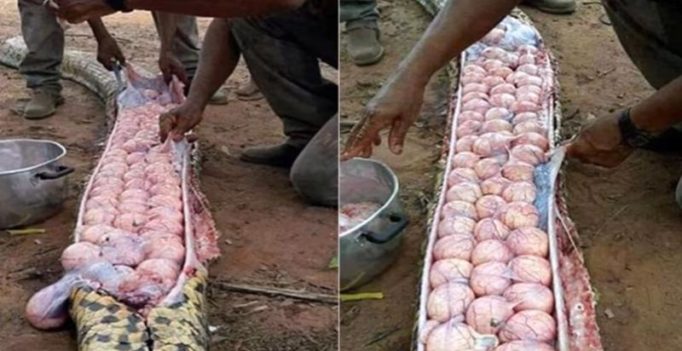 After the snake’s belly was cut open, villagers were shocked to find that it was pregnant with dozens of eggs. (Credit: YouTube)

Residents of a Nigerian village killed a massive snake after it was suspected that the creature had eaten some of the farmers’ livestock. After the snake’s belly was cut open, they were shocked to find that it was pregnant with dozens of eggs.

While there were people who were happy that they had managed to prevent the possible birth of many snakes, others were gladly eyeing the eggs as they are considered a rare delicacy in the region.

There is still no confirmation about the type of species that snake belonged to but many have claimed that it was an African rock python, reports Daily Mail. 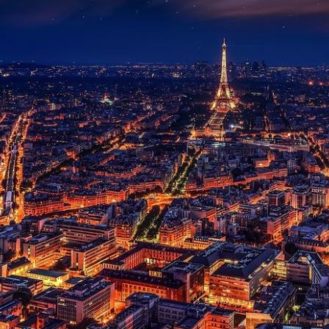 He will be serving a training period at Google for a year when he will be paid Rs 4 lakh (Photo: YouTube) Chandigarh: While it’s…