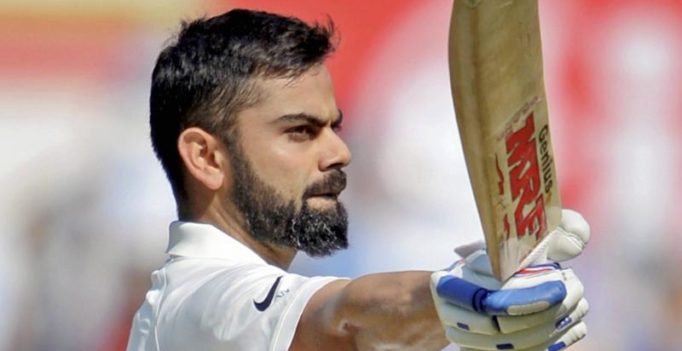 Nagpur: After striking a ton during the first Test in Kolkata, Virat Kohli continued his fine form by notching his 5th double-century on Day 3 of the 2nd Test versus Sri Lanka at the Vidharba Cricket Association Stadium in Nagpur on Sunday.

Taking over from centurions Murali Vijay and Cheteshwar Pujara, Kohli consolidated India’s lead by battering the opposition bowlers all around the park.

Together with Rohit Sharma at the crease, Kohli struck a 173-run stand for the 5th wicket.

His stunning innings, unfortunately, came to an end after he tried to hit Dilruwan Perera for a big one before finding Lahiru Thirimanne at long off. The dashing right-hander innings included 17 fours and 2 sixes.

On the way of his 5th Test double ton, the India talisman broke many records:

With his 5th double Test ton, Virat Kohli has taken over Ricky Ponting and Graeme Smith for the most centuries by a captain in a calender year.

The India talisman is the first captain to score 10 tons (across formats) in a calendar year.

Kohli now also has the most centuries by an Indian skipper (12), moving ahead of the legendary Sunil Gavaskar. 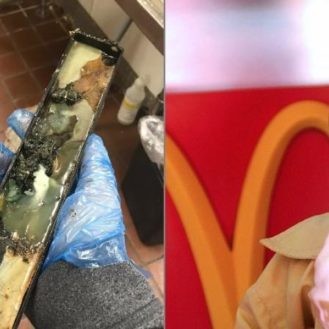