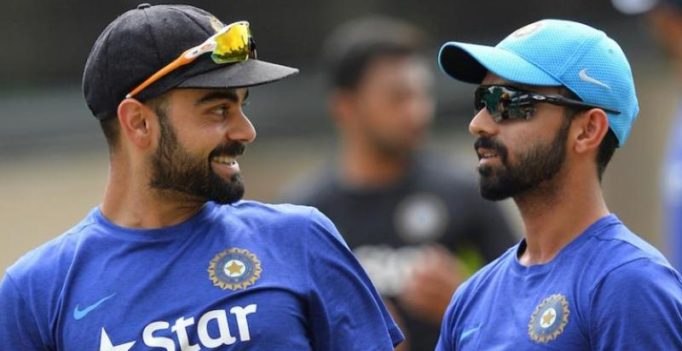 “We had said earlier that Ajinkya will be looked at as a third opener, but that situation can change because he has batted at No. 4 in a World Cup before,” said Virat Kohli while discussing the chances of Ajinkya Rahane batting at number 4 in ODIs. (Photo: AFP)

Speaking on the eve of the match, Kohli revealed that they are still looking to solidify the number four position and felt that Rahane is a strong candidate for the same.

“We had said earlier that Ajinkya will be looked at as a third opener, but that situation can change because he has batted at No. 4 in a World Cup before. These conditions are such that you get to play fast bowling throughout the innings so he becomes a strong candidate for No. 4. Other than that we have Shreyas (Iyer), Manish (Pandey), Kedar (Jadhav) can play No. 5 and 6, Hardik (Pandya) is there, and MS (Dhoni) is obviously there. We have kept all these options open, we don’t want to be one-dimensional. It depends whose technique is more suited to what spot,” he said.

Reflecting on the current squad, Kohli insisted that they have already got the core of players for next year’s World Cup, which will be played from May 30 to July 15, 2019 in England.

“I feel the core of players is more or less pretty strong at the moment. Obviously changes can happen at any stage. You don’t know whether someone is going to be in form or not or what the team requires at certain stages. How I see it, more or less the core is found,” he said. 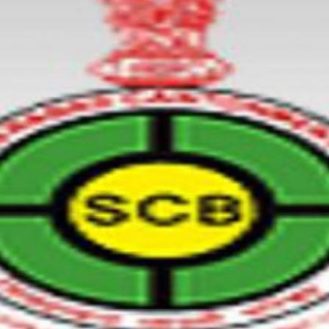