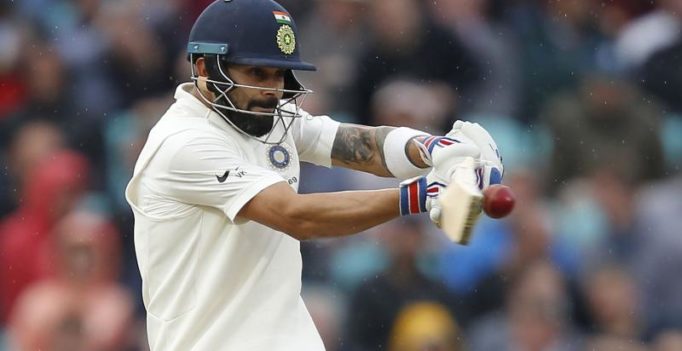 Kohli, the world’s No.1 Test batsman as per the ICC rankings, has been in stupendous form in the past three years though he missed out of the top award despite nominations in 2016 and 2017. (Photo: AFP) 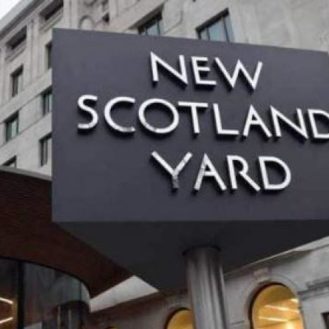