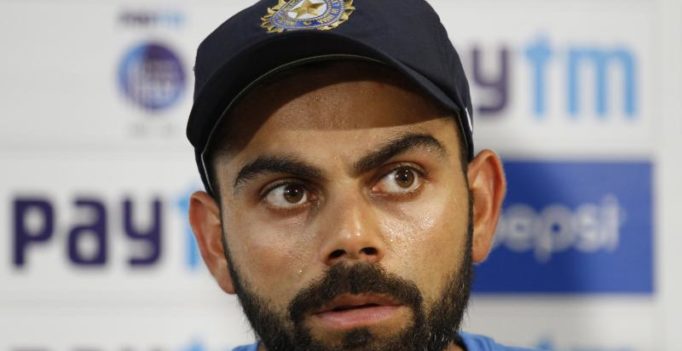 “I did not go there to look special. Everyone anyway was expecting that. My opening gives more balance to the team,” Virat Kohli said. (Photo: AP)

Kanpur: India captain Virat Kohli on Thursday defended his decision to open the innings as he feels it gives the team more balance in absence of a seasoned Rohit Sharma while making it clear that young Lokesh Rahul needs to work on his consistency.

India has had problems with opening from the start of the limited-overs series with Shikhar Dhawan failing and Lokesh Rahul having come a cropper till now.

“I open in IPL and that is a T20 tournament. So I have an idea (of how to go about it) and that is why I went in to open. I did not go there to look special. Everyone anyway was expecting that. My opening gives more balance to the team,” Kohli said after India’s crushing defeat in the opening T20 International, here.

“You can have an extra batsman in the middle order, a player like Suresh Raina gets more dangerous at 3, so when Rohit is not around as an opener, I can anytime step up because it provides more balance,” he added.

Asked if he would reconsider his decision in the next game, the skipper replied:”It depends. If Rohit was in the side, there is no question that he would be then opening with Rahul. As I mentioned, it is more about providing balance to the side. I have no urge to open, I play at No 3, I can play anywhere according to what the management thinks.

“This is just a case of Rohit not being there and because I have opened in IPL so I have a fair idea of providing balance and it also gives someone else opportunity rather than me batting at three. You can’t ask someone to open if he has not done it in the past. It would be unfair on him,” he explained.

Kohli acknowledged that team wants more consistency from openers after another failure from Rahul on Thursday.

“Obviously, it is one area we need to work on. All teams want their openers to fire. But you also need to understand that it is difficult to get (a lot of) openers of international standards and that is why you have to back the openers that you have for some time. We will continue to back them because they have performed in the past,” he said.

Like Kolkata, it was a wicket where England bowlers got more purchase compared to their Indian counterparts. However, Kohli is not complaining.

“As soon as we won the One-day series, I was delighted to see the Kolkata pitch. It was more of preparation for Champions Trophy, so my head is already swinging on that side. It is not about getting the conditions we want.

“Kolkata wicket was challenging, I started thinking on those lines of getting those sort of wickets. And what better practice than in an international match. It gives you an opportunity to test your skills.”

Kohli also explained why leggie Amit Mishra is in the squad even though youngster Yuzvendra Chahal was picked ahead of his senior teammate.

“He has done well and that is why he is in the side. You could say we were travelling from the West Indies (in August) so we did not have that much time on hand but he does in the well in the IPL.

He was also all praise for the English bowlers and said his team put up a below par total on Thursday.

“If you don’t get enough runs on the board then both (chasing and batting first) seems difficult. Today was a case where we were 30-35 runs short. 150 was a below par score on that wicket.

“If we bowled we could have made good fight of the total but I think about 170-175 would have been competitive. It won’t say a match winning one still because the ball was coming on nicely. With the start they had, it would was very difficult to pull things back.

“Their fast bowlers bowled well on that wicket. They bowled good lengths. It wasn’t east to connect, you had to stand upright and take the risks. They (England bowlers) showed character. They deserved to win, they were better with the ball, more smart. Even in death they hit some really nice areas. Even Tymal Mills was good with the slower bouncers.”

“They played well. You could tell that they are playing more freely which was evident in their body language. There were some loose shots from us as well, which led to us being 30-35 runs short.”

“He has been backing himself since the ODI series. You could see the team is more expressive in the shorter formats. Not thinking of the outcome too much. You have to give credit where it is due. They are pulling off good shots. We have tried to make them play against spin but they have come out on top. I am wary of his ability. He is a world class player.” 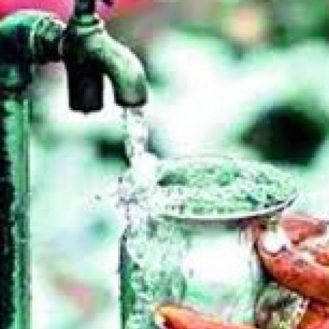