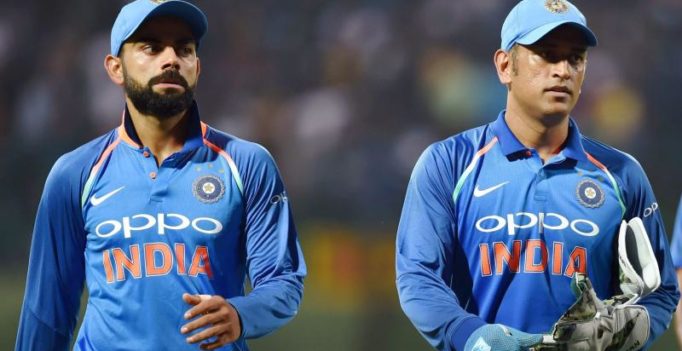 “Today wasn’t a collapse. The other batsmen really applied themselves. Rohit was outstanding, MS was great as well,” said Virat Kohli during the post-match presentation ceremony. (Photo: PTI)

Pallekele: Jasprit Bumrah (5/27), Rohit Sharma (124 not out) and MS Dhoni (67 not out) starred as Virat Kohli-led Indian side won the third ODI versus Sri Lanka by six wickets on Sunday to clinch the five-match ODI series.

Kohli lauded the duo’s effort on “a bit more challenging wicket” and also stated that unlike the last ODI, there was no collapse as India chased down the Sri Lankan total.

“Small targets are always tricky. If it happens to you two or three times (the collapse while chasing down low scores), I don’t think it’s an issue. People like to make issues out of it. We have chased small targets convincingly before. Here the wicket was a bit more challenging. The last game we had a collapse. Today wasn’t a collapse. The other batsmen really applied themselves. Rohit was outstanding, MS was great as well,” said Kohli during the post-match presentation ceremony.

The Indian skipper also highlighted the need to be patient with young Indian cricketers.

“We have to be a bit patient with the younger players. Have to understand how to take our games forward,” said Kohli.

Kohli was also wholesome in his praise for Bumrah. The young Indian pacer, who now has the second best ODI figures for an Indian bowler in Sri Lanka, made sure that Sri Lanka did not put up a big total on the board.

“He’s (Bumrah) got 11 wickets in three games, he’s bowled really well. Last game he missed out on a five-for, but he got it this time. He’s among our top short-format bowlers. He’s doing a great job for us, and I wish him all the best,” said Kohli.

With the ODI series already won, Kohli indicated that India will make a few changes to their playing XI for the final two ODIs of the series.

“We have a squad of 15, we’ll look to give some of the other guys a go. Having won the series already, we can afford to give those guys a go,” concluded Kohli. 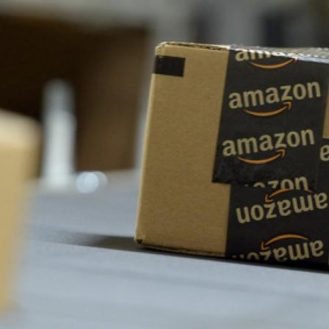