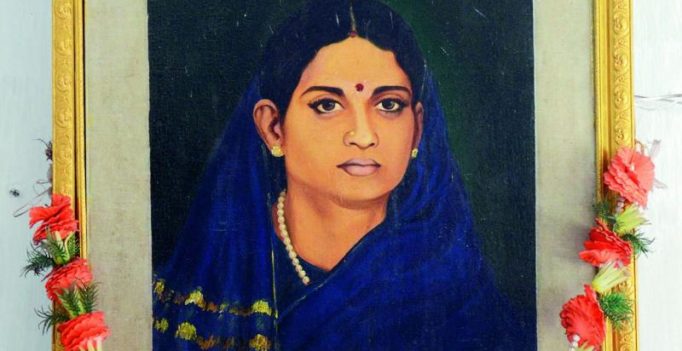 Visakhapatnam: The Rani Chandramani Devi palace, which will be a century-old in 2019, still has royal elegance thanks to its regular maintenance.

From 1965, the palace at China Waltair is being used as a children’s hospital popularly known as RCD hospital. It provides treatment to children suffering from physical deformities in post-polio and cerebral palsy cases, as per the wish of the queen.

Despite the palace being used as hospital, its interior and exterior appearance has remained intact. The large portico, supported by Doric-style columns, gives a magnificent look to the two-storey building. According to architects, the palace is built of ashlar stone masonry and is said to be the summer guest house of the queen.

There are three parallel rectangular halls on each floor with a verandah, flanked by rooms on both sides. The big doors, windows along with the floor and high roof of the building have been preserved well. The wooden stairs leading to the upper storey shines from regular polishing.

The hospital is being run by the state government since 1965. The doctors at the hospital said the government had sanctioned funds without any delay whenever there is need of repair to the building.

Orthopaedic surgeon at the RCD hospital T. Srinivasa Rao said, “Whenever there is need of repair work, we brought it to the attention of government. The money required for it has always been sanctioned without any delay. Regular maintenance and timely repairs have prevented the structure from crumbling. Except for some windows taking a hit, Cyclone Hudhud too could not damage the structure.”

According to historian Vijjeswarapu Edward Paul, M. Gopala Kini, the first orthopaedic surgeon of King George Hospital had treated Rani Chandramani Devi when she was suffering from back ache. “Dr Kini had settled in Bombay after retiring from service. She once visited him there and was impressed with his orthopaedic clinic for patients. Doctors advised her to open a hospital in Vizag. She donated her palace  and the land surrounding it to set up a hospital for children,” he added.

A children’s hospital which was started with 20 beds has since increased to 70 beds. The 32 acre-land surrounding the palace has good green cover. 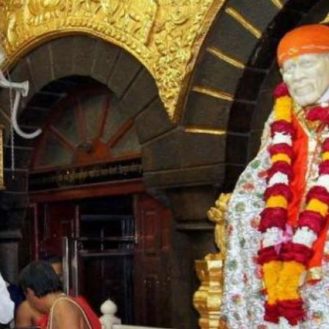