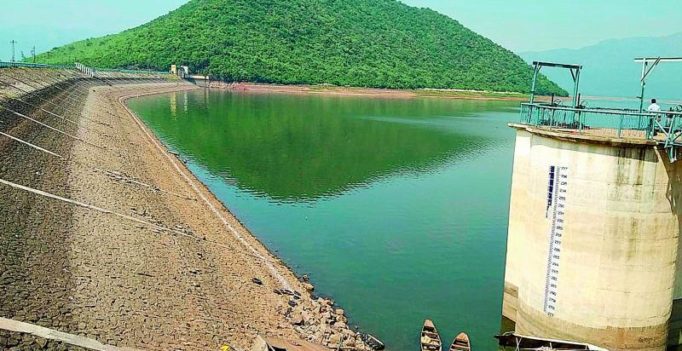 VISAKHAPATNAM: The residents of Vizianagaram have been facing severe water shortage due to the decreased water levels at the Thatipudi reservoir and some maintenance issues. The municipal water supply was stopped for households for the past two weeks and the civic officials were not sure when they could resume the services.

Currently, the municipality is distributing water through tankers at select areas. The residents were not getting enough drinking water as most of the tankers were confined to the slum areas. “Generally, we used to get municipal water alternate days. For the past few days, there has been no water supply,” said P. Srinivasa Rao, of Vuda Colony.

He further said, “The municipality sends a water tanker once in a week, and the driver hardly waits for 15 minutes.”

According to a source, the negligence of authorities has led to the water crisis. They have completely ignored the leakages in old water pipelines under the Mushidipalli scheme at Thatipudi reservoir. Meanwhile, the local farmers have diverted the water supply to agricultural lands.

Earlier, the municipality used to supply 11 mld (million litres per day) to the households from Mushidipalli scheme, and 7 mld from Ramatheerthaalu and Nellimarla schemes. Apart from these, water from Gadigedda reservoir was also supplied by recharging the infiltration wells in Champavathi in summer.

“The government has already initiated 10 mld of water supply from Nellimarla at an estimated cost of `25 crore under the AMRUT Phase-II programme. These water works are about to be completed by the end of December. This would put an end to the water problems,” S. Matsya Raju, municipal engineer (water works) said.

Along with Municipal Commissioner T. Venugopala Rao, he went to meet the state principal secretary on Friday to discuss on this issue. Submitting a detailed report, they sought release of funds for maintenance of the project. With this, they are expecting an additional 15 mld of water supply to the town. 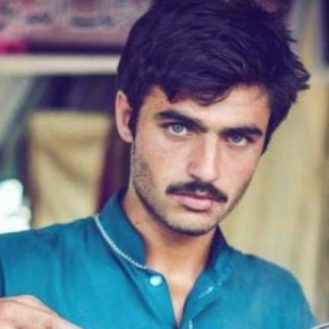 Police said Stephens used Facebook to post video of him killing the man, who police identified as 74-year-old Robert Godwin Sr. Stephens is not believed…