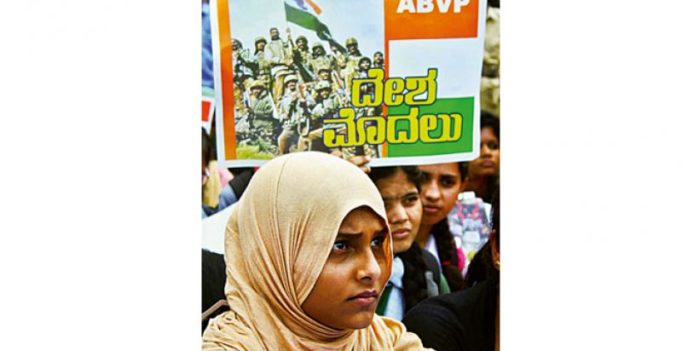 Bengaluru: Launching a blistering attack on workers of BJP and members of ABVP over protests staged by them against Amnesty International, Congress leaders led by V.S. Ugrappa, MLC, on Tuesday dared the Union government to ban the organization.

Addressing the media here, Mr Ugrappa wondered why the Union government was silent for two years if the organization resorted to activities which attract sedition charges.

“State BJP leaders, instead of lending support to protests by ABVP, should have taken up this matter with Prime Minister, Narendra Modi, Union home minister, Rajnath Singh and BJP president, Amit Shah, to ensure speedy ban on Amnesty International.”

According to him, BJP along with the ABVP was trying to create an alarming situation with regard to the law and order situation in Karnataka Mr Ugrappa charged that leaders of ABVP were misguiding youth in the state.

“The BJP is trying its best to divert people’s attention from more crucial issues such as increasing atrocities on Dalits in Gujarat or cow vigilantes raising their ugly head across the nation. The BJP desperately searching for suitable ammunition to contain damage inflicted on the party. Exactly at that point, the row over Amnesty International broke out, so the leaders using it to divert people’s attention,” he added.

Speaking in defence of actress-politician Ramya’s statement on Pakistan, Mr Ugrappa asserted that her statement was twisted by Sangh Parivar-led outfits to suit to their convenience. 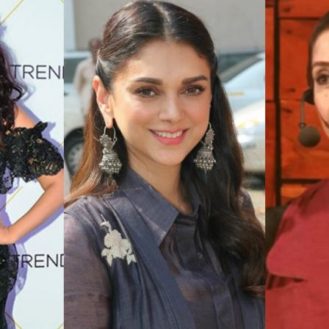 “I feel I have no childhood now, it’s ruined” The need for sex education is a highly debated issue and in a time of increasingly…