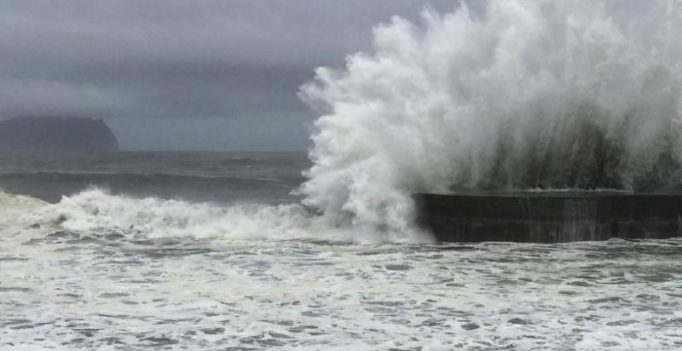 The total loss to crops was estimated at hundreds of crores of rupees. (Representational Image)

VIJAYAWADA: Vardah cyclone, which is similar to 1990 Machilipatnam cyclone, now has thrown a challenge to everyone on how to minimise damage.

The 1990 cyclone was the worst disaster to affect Southern India after the 1977 cyclone. The system was first noted as a depression on May 4, 1990 but the next day the depression intensified into a cyclonic storm and started to intensify rapidly, becoming a super cyclonic storm by early May 8.

Over one lakh animals perished. The total loss to crops was estimated at hundreds of crores of rupees. The present Vardah cyclone also indicates similar kind of possible loss, according to scientists.

AP is extremely vulnerable to cyclones, storm surges and floods. Since the 1975, the state has faced over 60 cyclones. In the last four decades, almost every year, the state had experienced either a storm, a cyclone or heavy rains and floods.

The deadliest cyclone in the past 40 years was the one that struck Andhra’s coast in November 1977, killing 10,000 people. About 2,50,000 animals died, 12 lakh houses were damaged and crops in more than 14 lakh hectares were destroyed.

The State Disaster Management department’s statistics has indicated that about 44 per cent of the state is vulnerable. The stretch between Nizampatnam in Guntur district and Machilipatnam in Krishna district is the most prone to storm surges.

2 fishermen go missing in Bay of Bengal
Two fishermen Isipalli Mahendra, 19 and Gamtala Acharao, 35 of Suryapet village in Kakinada rural mandal went missing after they fell off their boat into the sea near Bhyravapalem Moga in Tallarevu mandal of East Godavari district on Sunday. Efforts were on to find them. According to sources, seven fishermen of Suryaraopet village had set off for fishing into the Bay of Bengal on Thursday.

On hearing Fisheries officials’ alerts to return home on account of cyclonic storm Vardah, they turned back. But, their boat got struck in an oil exploration rig near Bhyravapalem Moga. Mahendra and Acharao fell into the sea. While the remaining five fishermen were trying to rescue them, a big tidal wave hit them and the boat tilted and its diesel leaked out into the sea.

The five fishermen, somehow, held the boat and swam ashore.They informed the Fisheries Department about the duo. Fisheries deputy director Ms. Anjeli said rescue operations were being made by the Indian Coast Guard and marine police in the sea. 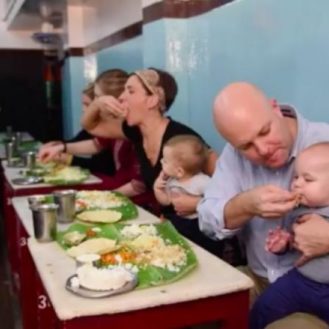