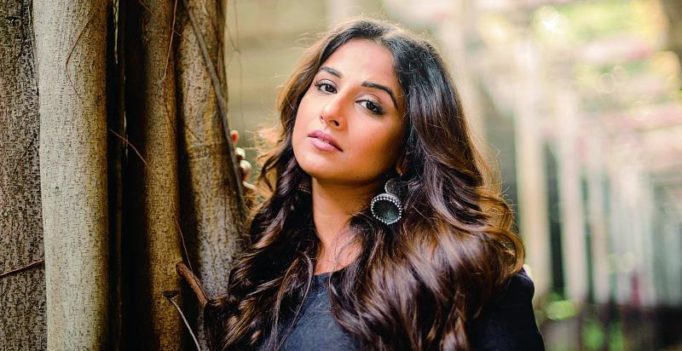 Vidya Balan will be next seen playing a simple housewife who becomes a night RJ in Tumhari Sulu.

New Delhi: The Harvey Weinstein scandal has compelled many actors to come forward with their stories of sexual assault – the latest being Anthony Rapp’s allegations against House Of Cards star Kevin Spacey, who later ‘apologized’ and came out as gay (in the same statement) inviting the wrath of social media and showrunners, who have cancelled the show. In Bollywood too, actors have talked about their casting couch experiences but actress Vidya Balan, who will be seen in Tumhari Sulu soon, told news agency PTI that women avoid talking about the sexual harassment out of fear of being judged. “Women never had the courage to talk about sexual harassment as invariably the finger would be pointed back at them. Which is why, I think whether sexual harassment or rape, women have always found it difficult to talk about it,” she said.

Vidya Balan added that sexual harassment is not limited to the entertainment industry alone. “It exists in every industry. Here (in entertainment industry) it gets written about. The film industry is a part of the society. Here it gets amplified and that is the only difference. In the West, it has happened to powerful and successful people and they did not do anything about it. So you think, ‘I am not the only one (facing it)’. But people have started talking, revealing things,” said Vidya Balan.

Of her way to deal with workplace harassment, Vidya said that “walking away” was her ‘defence mechanism.” She told PTI: “I could walk away because I had a home to go back to. I had family, I had food on my plate and I had nothing to worry about. Lot of people have circumstances that are different. As a woman, you have the sixth sense and instinct. No one has asked me for a coffee. If I went to have coffee with someone, it was because I wanted to go. I felt it was below my dignity to get work in any other way. I don’t judge others who had to use any sort of means as everyone’s circumstances are different.”

Vidya Balan’s Tumhari Sulu will hit the screens on November 17. 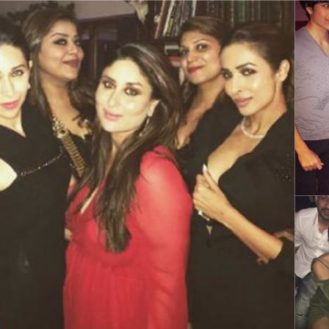 Amrita Arora shared the inside pictures from the party on her official Instagram account. Mumbai: After giving birth to her first beautiful child Taimur on…