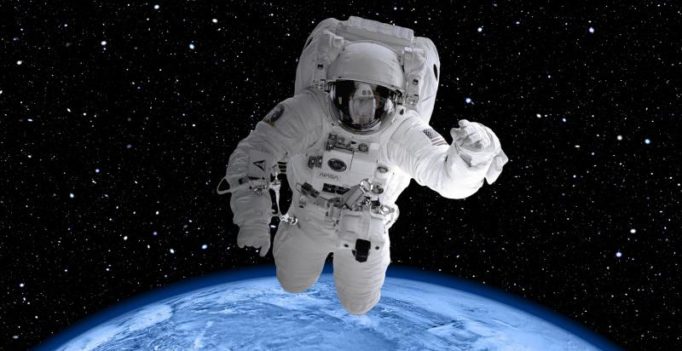 When NASA was looking for a new class of astronauts, only 12 were selected from a whopping 18,300 applicants.

NASA, the one stop place for all those who are thriving for a job out of this world. And with NASA gearing up for to reach beyond the moon and to Mars, there’s no doubt that the space company will be seeking immense man power. Recently, when NASA was looking for a new class of astronauts, only 12 were selected from a whopping 18,300 applicants.

So what is it to apply for a breathtaking job at NASA?

If you are interested to know how to get your soles scraping the floors at NASA, you should read up to what CNNMoney has found out. They spoke to Donald Pettit, 62-year-old NASA astronaut and Greg Johnson, a former Astronaut and now president of the Center for Advancement of Science in Space.

How do you qualify?

Qualified applicants must first have a bachelor’s degree in the field of science, technology, engineering or math. PG and work experience in the same field is also a must. You should know that NASA has previously trained astronauts with all sorts of backgrounds, such as medical doctors, vets, oceanographers, and more.

Qualifying into the program also addresses a physical demand. Applicants need good eyesight, must be between 5ft 2 and 6ft 3, and should have a good blood pressure, which should not exceed 140/90 when seated.

The next necessity is where candidates must pass a difficult endurance test and impress the NASA team with a series of interviews.

“It’s a very special opportunity,” Johnson said. He advised the next class of astronaut candidates to “take advantage of it” because “for each astronaut, there’s 100 behind us equally qualified,” reports CNNMoney in their interview.

If you managed the above tasks, you are one lucky earthling. However, it does not end here — you will next end up with a massive 2-year training and evaluation period. “It’s like getting a full four-year college degree compressed into two years,” Pettit said. “There’s no summer breaks.”

During this training, you learn skills that come in handy during an actual mission. The tasks include massive stressful areas such as:

— Swim laps in a 25-meter pool and tread water for 10 minutes while wearing a flight suit and tennis shoes.

— Become SCUBA certified, which is needed in space as underwater environment is actually similar to the vacuum of space.

— Ride up and down in a jet aircraft, mimicking zero-gravity environment in space. Trainees may have to take at least 40 of such rides in a single day.

— Learn to speak Russian — you would need to be able to communicate with cosmonauts at the space station and during launch.

You would also have to get comfortable with white bulky and puffy space suits; and mind you — they are not like the ones you see in movies, claims Pettit. They are hot, uncomfortable and you have to crawls out of them to get them off.

When do you head to space?

Not so soon dear! If you have completed the stage two of training, you would still have to complete another level of specific space training. This involves on what you would be doing out there. And, the training starts months before you even head to the cockpit with your space suit on you. For just a six-month stint at the space station, be prepared to go through a 2/3-year extra training.

So what next? What do you do when you head out there?

You will be assigned experiments to be performed, researches to be conducted and hardware repairs when in space. Petit stated that during his missions, he would get just one-day off per week during his six-month mission at the ISS.

Finally, you’re in by now. But what is the pay like?

“Nobody gets rich,” said Pettit, who has been an astronaut for almost two decades. Annual salaries for astronauts are anywhere between $66,000 to $144,500 per annum. This amounts to approximately INR 44.2 lakhs to INR 1 crore. Experiences astronauts make a little more than a crore, depending on the rank and experience.

But hold on a moment — NASA is pretty strict about your salary here. You are not allowed any personal financial gain and their rules are pretty strict. Once onboard, you cannot write books, or charge for speaking in public, or even accept gifts from any company. However, Petit puts it nicely that once you are a NASA guy, you won’t have time to do any of that stuff anyways. 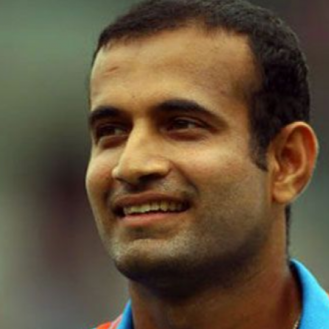