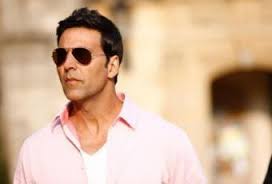 Akshay Kumar sure does know how to roll.

Mumbai: Akshay Kumar has done a major one up on his Bollywood contemporaries and he deserves all the props available around, for it.

Preceding the release of the now superhit ‘Rustom’, Bollywood biggies like Salman Khan, Ranveer Singh, Varun Dhawan, Alia Bhatt, Sonakshi Sinha et al. had taken to their social media platforms to promote the movie in their own quirky style. One would think there would be no bettering the stuff these celebrities did for ‘Rustom’ and Akshay, but Khiladi Kumar surprised one and all by thanking them in the wackiest way possible, while also wishing them well on their future endeavours.

Rustom has been soaring towards 100 crores with each passing day, which would make it a hattrick of 100 crore films this year, for Akshay. 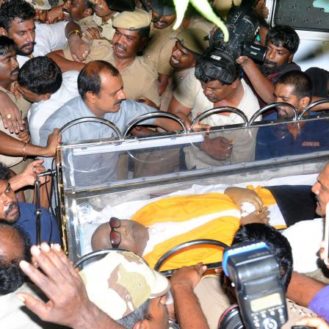