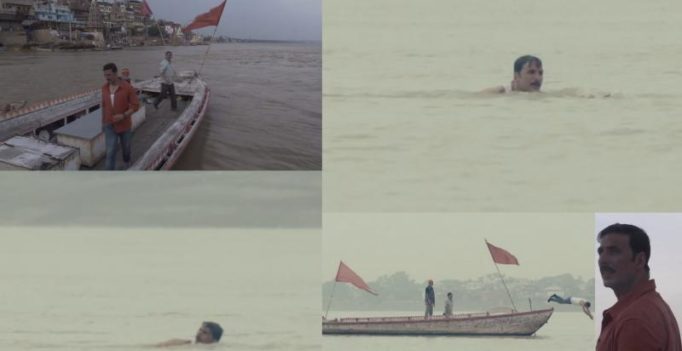 Mumbai: Akshay Kumar is one actor you wouldn’t expect to resort to a body double and the superstar never disappoints.

The actor, considered to be the pioneer of breath-taking action and pantomime physical fitness in Bollywood, has performed the most death-defying of stunts in his films, himself.

The ‘Khiladi Kumar,’ who’ll next be seen in Subhash Kapoor’s ‘Jolly LLB 2,’ did an encore while filming one of the scenes in the film.

The actor, who’d never been to Banaras, where the film was predominantly shot, previously, had to jump into the raging Ganga, right after the monsoons.

While director Subhash was hesitant, and suggested the use of a body double for the scene, Akki insisted he would do it himself.

And much to the surprise of the crew, not only did he pull it off smoothly, he also went on to enjoy a good few minutes of carefree swimming.

Trust Akshay to push all sorts of physical boundaries! 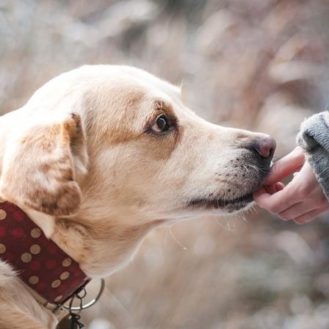