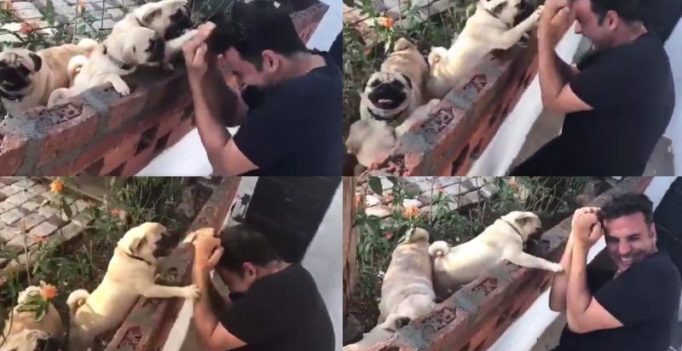 Mumbai: Akshay Kumar is known for his versatility, martial arts expertise among other things. the multi-faceted actor has never shied away from trying and testing unconquered territory being highly open to experimenting.

The actor had also acted alongside a dog in the film ‘Entertainment’.

Akki has now shared an achingly adorable video of him wrestling a bunch of pug pups.

The actor can be seen evidently having a ball of  a time. Akki, who has had four straight 100-crore grossers since the onset of 2016, will next be seen in a highly anticipated extended cameo in the Taaapsee Pannu starrer ‘Naam Shabana’.

Akki also has a slew of interesting projects lined up for the next two years. Well, when you have pugs as those to keep you company, the hectic schedule shouldn’t really mind you. 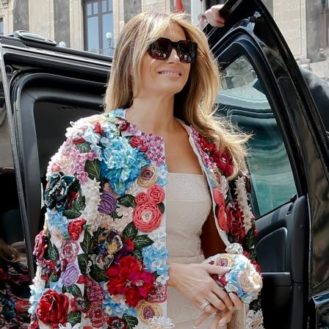