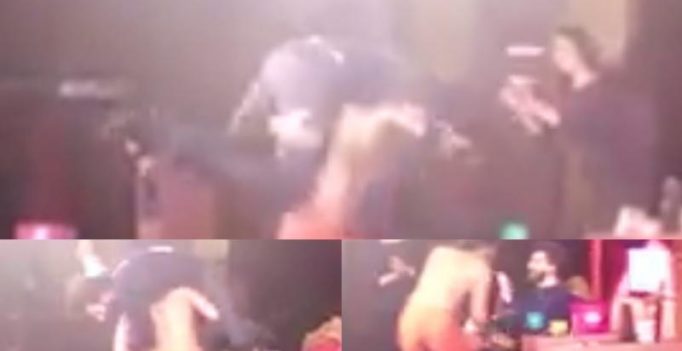 Mumbai: When one maverick meets another, fireworks are bound to happen.

At a recent media interaction, the unlikely pair of Ranveer Singh and Baba Ramdev interacted, and the inhumanely elastic Ramdev decided to give the electrifyingly hyper-active Ranveer a run for his own money.

Ranveer, who taunted the yogi, and facetiously declared he’d like to play him in his biopic, was in for a surprise when Baba took to the stage and started doing Yoga with the extremely fit actor.

The yogi then lifted the unsuspecting actor straight up, and did a few revolutions until Ranveer politely accepted defeat, much to the amusement of all present.

Ranveer will be seen this December 9 at the movies, alongside Vaani Kapoor, in Aditya Chopra’s ‘Befikre’. 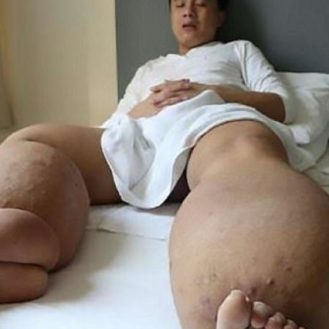