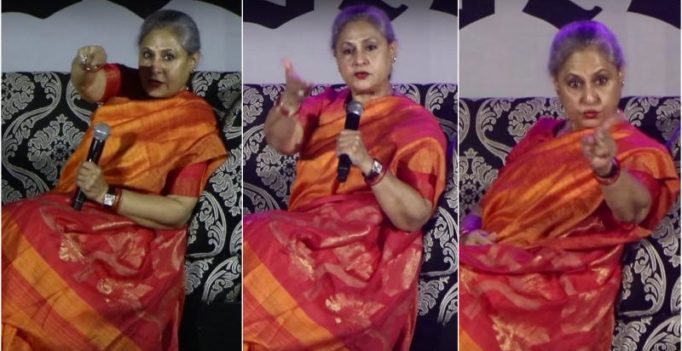 Mumbai: Jaya Bachchan has had frequent run-ins with the media before for asking questions ‘out of event’ or for calling her daughter-in-law Aishwarya Rai Bachchan by her name, among several other such incidents.

This time, along with the media, even the students had to face the brunt of her ‘grandmother’ advice.

The actress-MP was present at the NM College in Mumbai for their fest, when she left the discussion she was in, for another ‘discussion’.

“Please stop taking pictures. I hate it because it’s right into my eyes. These are basic manners which we Indians have to learn. Just because you have a camera and a mobile, you have the freedom of take anyone’s picture anytime, without asking that person! These are basic educations that all colleges and schools and parents at home should teach their children. It’s very annoying. I have a freedom to say no from being photographed. I am trying to chat here. You are sitting right in front of me, clicking right into my eyes. I hate indiscipline,” Jaya snapped.

After a point, she got so irritated that she dropped her mic in the middle of a conversation and said, “Aap photo kheech lijiye phir main baat karungi.”

She continued, “That’s why I never go to such functions because I am an extremely outspoken person… You have to show how professional you are by organizing it in a simple but in a good way. Basic courtesy is you ask, ‘do you mind if we call the press’, ‘do you mind if the pictures are taken’. I’m not against the media, I’m not against the media taking pictures. But there’s time for everything. I’m sorry for sounding like a great grandmother but that’s what I am.” 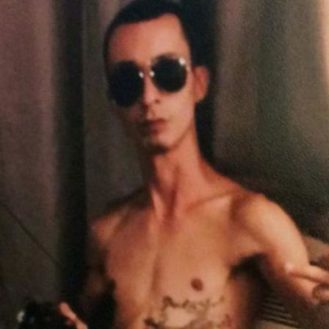