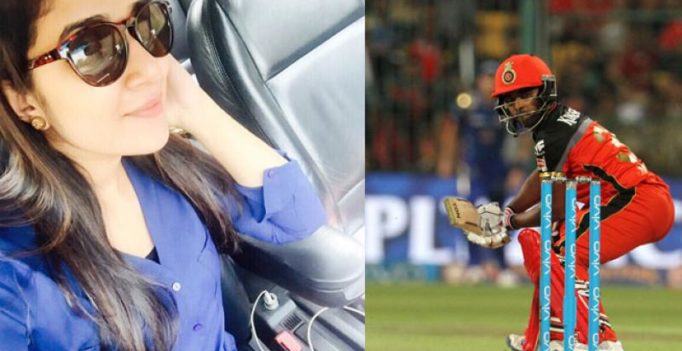 While Sachin Baby plays for Kerala in Ranji Trophy and the Royal Challengers Bangalore in IPL, Anna Chandy is a BDS graduate. (Photo: Twitter / BCCI)

Mumbai: While Virat Kohli and Anushka Sharma’s possible engagement in the beginning of 2017 is hogging all the limelight, his teamamte at the Royal Challengers Bangalore, Sachin Baby, is set to get engaged with Anna Chandy.

The Kerala cricketer, who plays for RCB in the Indian Premier League, announced the news in a grand manner as he proposed, whom he dated for over a year, on the cricket field.

The video posted by Coconut Weddings, which begins with thanking Kerala Cricket Association, Royal Challengers Bangalore and Sachin Tendulkar fans,  show Anna sneaking through Sachin’s defence and disturbing the timber before the couple get involved in a loving embrace. 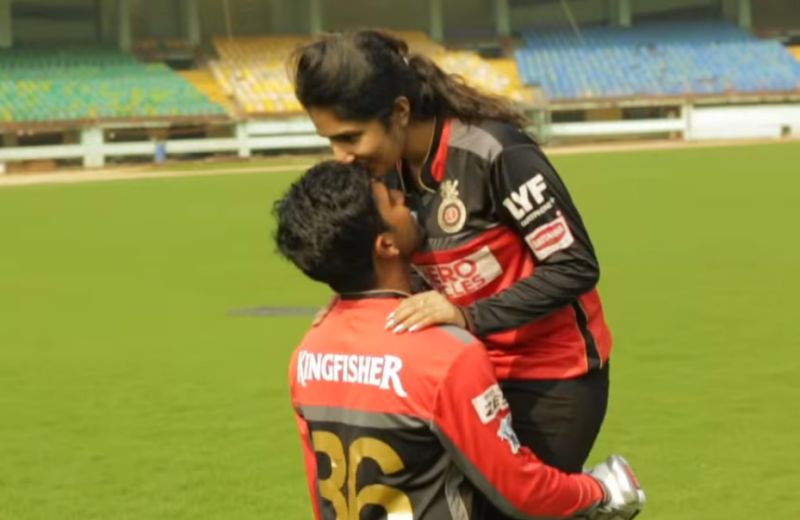 The couple will exchange rings on January 5, 2017 at St. Sebastian’s Church in Thodupuzha.

Sachin joined RCB in 2015 and scored 119 runs from 11 games. Previously, he had represented Rajasthan Royals.

Sachin made his Kerala debut in 2009 and since then represented the state side in 47 games. The southpaw, who has so far scored 2092 runs, has three hundreds and 11 half-centuries against his name. 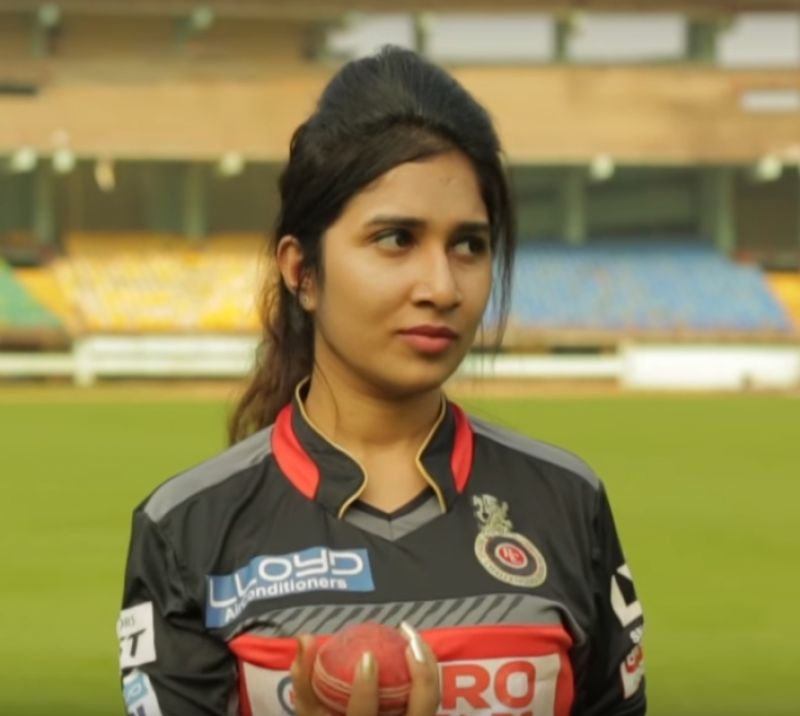 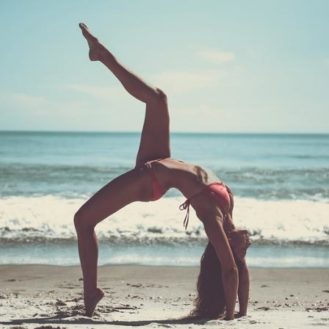