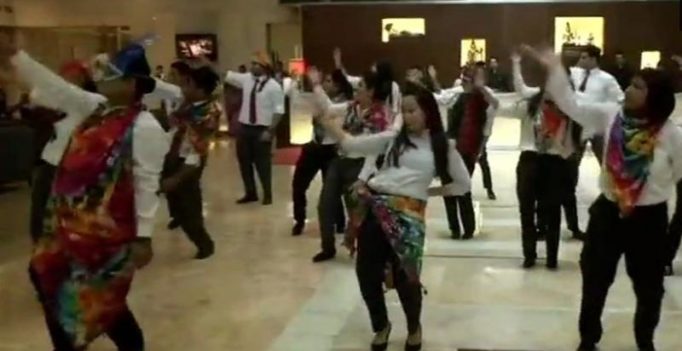 In the video, the staffers also urged people to join in the celebrations. (Photo: ANI/Twitter)

New Delhi: As the Supreme Court delivered a landmark verdict decriminalising gay sex on Thursday morning, members of the LGBTQ community across India teared up and celebrated the unanimous decision by the five-judge bench.

One such celebration was witnessed at Delhi’s The Lalit hotel. Draped in pride colours, the hotel staff broke into a dance routine after the top court legalised homosexuality.

One of the lead petitioners in the Section 377 case is Keshav Suri, executive director of the Lalit Group of hotels.

The constitution bench headed by Chief Justice Dipak Misra termed the part of Section 377 of the Indian Penal Code which criminalises consensual unnatural sex as irrational, indefensible and manifestly arbitrary. 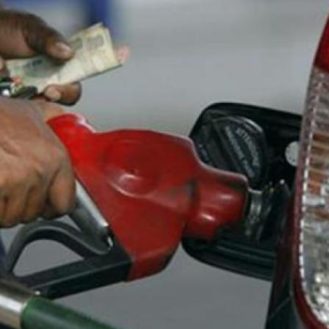