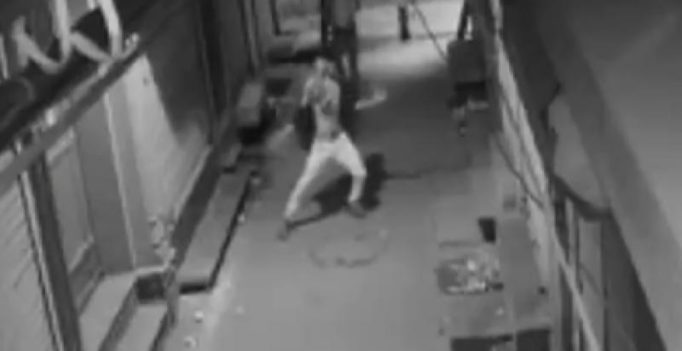 Everyone must love their job this much! (Photo: ANI)

CCTV footage of a thief dancing before he and two other people attempt to break into a shop in Delhi went viral on social media.

The robbery caught on camera shows a thief entering a narrow lane that has shops on both the sides.

He breaks into a dance, with his shirt open, handkerchief hanging from his mouth.

It almost seems like he is performing for the CCTV camera.

He is followed in to the lane by another man, and both of them have their faces covered, presumably to hide their identities before the CCTV camera.

Another individual is seen at the end of the video, he approaches the two men busy trying to break in to the shop.

Media reports suggest the thieves are yet to be caught.

As per CCTV footage, the incident occurred around July 10 at around 1.11 AM. 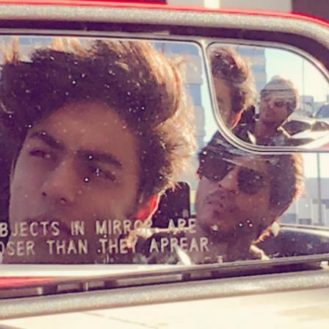