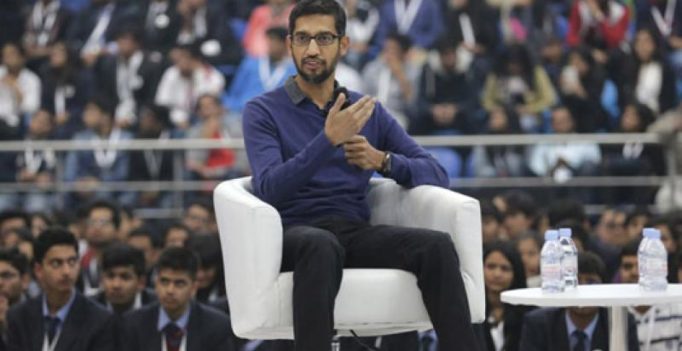 Google CEO Sundar Pichai, who has a BTech degree from IIT Kharagpur, is recalling his old days in the campus with teachers and students at a function titled ‘A journey back to the past to inspire the future’.

Here is the video, named #BackonCampus, of Sundar Pichai interacting with the students at his alma-mater IIT Kharagpur

Pichai had graduated from the institute in 1993 with a BTech in metallurgical and materials engineering.

He then went on to pursue an MS in Engineering and Materials Science from Stanford University and an MBA from the Wharton School.

Later on he joined Google in 2004 as its vice president of product management, where he led the team working on Google’s Chrome browser and operating system, before being elevated as its CEO last year. 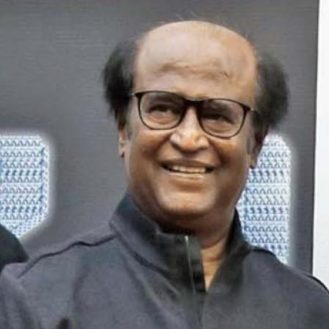