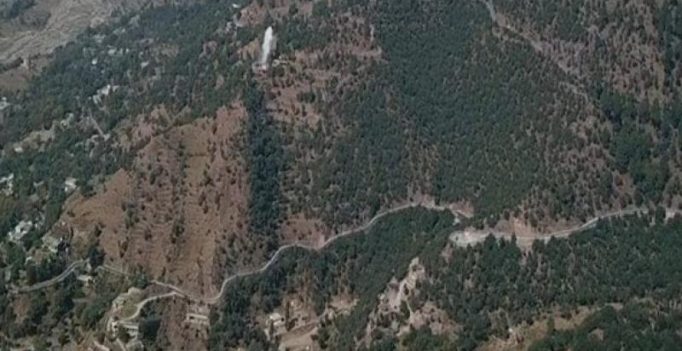 Soon after the firing from the Indian side took place, sources said residents in the neighbouring villages of Poonch witnessed smoke emanating from the site. (Photo: ANI)

Poonch: The Indian Army has fired at Pakistan Army’s administrative headquarters situated near Poonch district along the Line of Control (LoC).

According to sources, the attack by Indian forces comes in retaliation to the firing of mortar shells witnessed in Poonch and Jhallas on October 23.

Soon after the firing from the Indian side took place, sources said residents in the neighbouring villages of Poonch witnessed smoke emanating from the site.

However, sources said that the Indian Army has exercised maximum restraint in spite of continuous provocation by Pakistan. In doing so, the Indian side has consciously avoided targeting or harassing civilian population in Pakistani towns of Hajira, Nikial and Samani which are in close proximity to the LoC.

The attack comes over two years after the Indian Army carried out surgical strikes in September 2016 at terrorist launch pads across the LoC in response to the strikes witnessed in Uri and Nagrota sectors of Jammu and Kashmir.

Earlier in the month, a reported published by The Dawn had noted that uneducated and unemployed youth were being targeted primarily for carrying out a wide range of terrorist activities. The report further claimed that deprivation and penury of PoK locals suited the Pakistan Army, which, while ensconced in the safety of their posts, used these youth as cannon fodder for action along the LoC.

In this regard, sources said it was high time to call out the bluff of the Pakistan Army and take necessary action against perpetrators of terror.

Disturbance along the LoC has restricted the movement of Indians to PoK who visit the area either for business purpose or to meet relatives and friends.

Sources added that in the wake of the situation prevailing in PoK only a handful of Indian residents are able to visit PoK mainly due to the number of restrictions imposed in the region by the Pakistani authorities. Compared to this, a fairly larger number of Pakistani citizens have been crossing over to the Indian side.

According to data, a total of 283 PoK residents have crossed over to the Indian side from June this year, whereas only eight Indian citizens have been able to cross from the Indian side to PoK. Sources said Indian citizens cite excessive restrictions when they visit PoK and constant shadowing by intelligence operatives as the reason for their reluctance to visit their relatives in PoK. Compared to this, Pakistani citizens have a fairly easy movement in India. 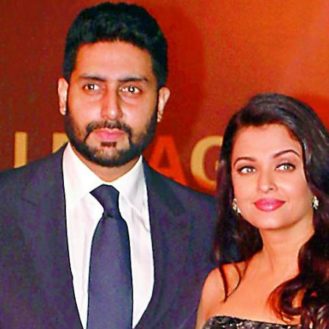