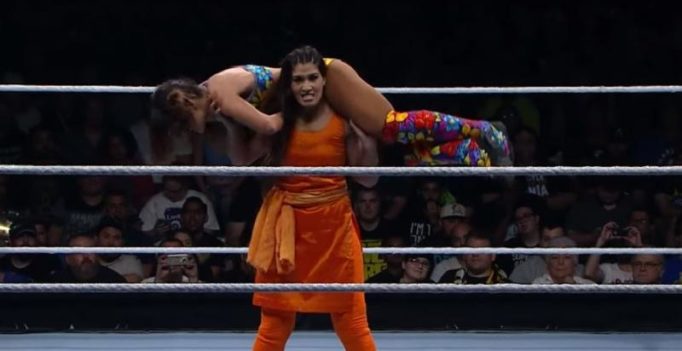 By the look of her stint at Mae Young Classic, a WWE women’s event, the 2016 Asian Games power lifting gold medallist is destined for greatness.(Photo: Youtube/Screengrab)

Mumbai: Major international wrestling events may be filled with many stars from American and European nations, but Indians have also shown they’re not short on talent. While Indian superstars such as The Great Khali and Jinder Mahal have made an impression and earned much fame, WWE’s woman wrestler Kavita Devi is a new star in the making.

By the look of her stint at Mae Young Classic, a WWE women’s event, the 2016 Asian Games power lifting gold medallist is destined for greatness.

Ditching the traditional and fancy wrestling attire with a simple Salwar-kameez paired with boots and with a dupatta tied around her waist, the Haryana girl gave her opponent Dakota Rai a good taste of the desi power.

The former Haryana police officer became the first Indian woman to compete in the WWE and was part of the tryout in Dubai where she made an instant impression.

Although Kavita lost the match eventually, the Indian Nari was lauded for her performances on Twitter: 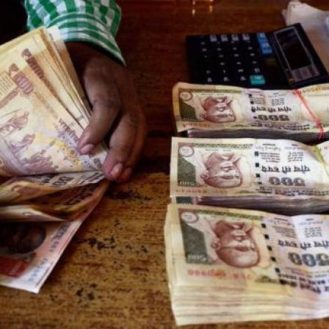