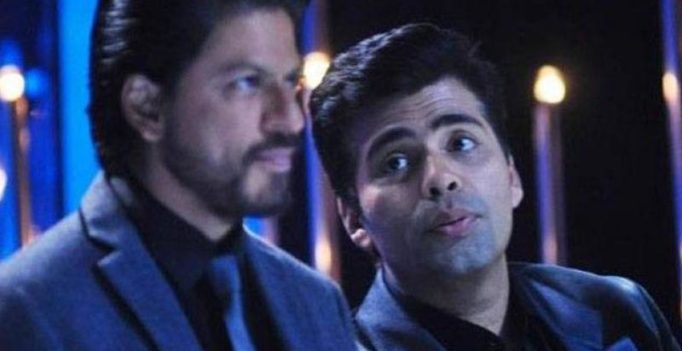 Mumbai: Karan Johar may have found a new enemy in former BBF Kajol but he insists that his fallout with the Badshaah of Bollywood Shah Rukh Khan, on multiple occasions, was nothing more than just ‘minor bumps’.

The duo, however, patched up ages ago and are back to being best of friends. In fact, SRK and Karan have co-produced many films after the reconciliation.

In an interview with senior journalist Barkha Dutt, Karan said, “Like any close relationship, there is so much love in that relationship. A minor bump on the highway (referring to his fallout with SRK) cannot be even called a problem. Today, Shah Rukh is family to me and has always been.”

In his autobiography ‘An Unsuitable Boy’, Johar had clearly mentioned his tiff with SRK and what triggered it. He wrote, “Shah Rukh is a very possessive friend. I think I may have hurt him when I made a film without him. After I made the film without him, he didn’t give me that paternal or fraternal feeling that I had from him otherwise. I think we were two hurt friends for no reason.”

The producer then goes onto describe how at the success party of ‘Piku’ they had a  ‘moment’ that led to their patch up . 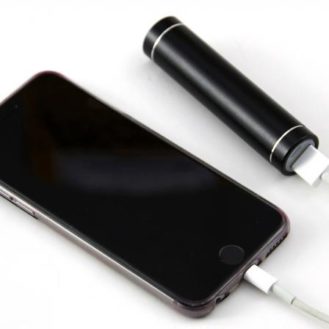