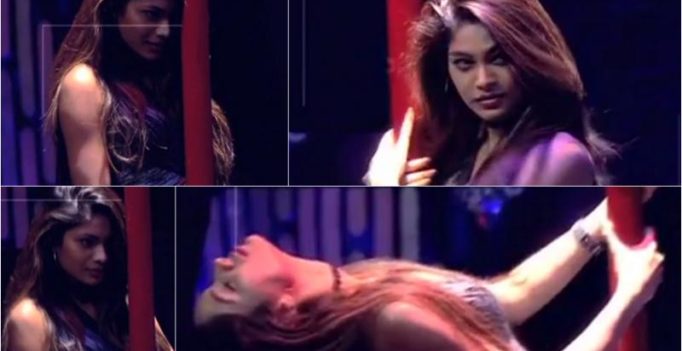 Stills from the video

Mumbai: One of the most popular reality show, Bigg Boss is finally back with its season 10. Every next episode of the show proves just how difficult it is to be locked inside on house with strangers for weeks.

So far, the show’s latest season hasn’t quite managed to become the talk of the town, as usually it used to. However, Lopamudra Raut’s recent dance performance did succeed in leaving a huge mark and get the town talking.

During a task where the contestants had to impress Sunny Leone, Lopamudra set the TV screens on fire with her sizzling pole dance, while Rohan Mehra and Manu Punjabi sat there, stunned. 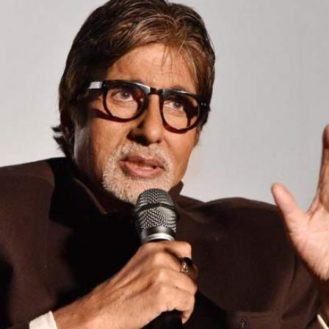