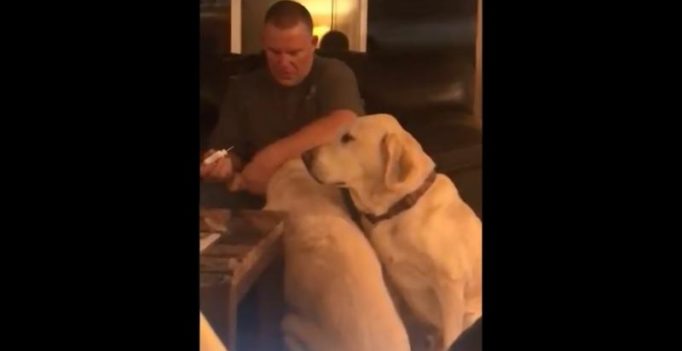 Viewers first see the first dog sitting as her owner, puts medicine into her ear and massages it in.

A video has gone viral showing the adorable moment a family decided to give one of their yellow labs pretend ear medicine to prevent jealousy because the other one needed it for an infection.

Taking to Twitter, a woman named Chloe Copley wrote, “My dog has ear medicine she needs and the other one also thinks he needs it too.. nobody has the heart to tell him it’s pretend…”

Based on the adorable video, it appears Cache, the yellow lab who doesn’t need the medicine, has quite the personality.

Viewers first see the first dog sitting as her owner, puts medicine into her ear and massages it in. Cache can be seen patiently waiting for his turn to get the ‘medicine’ and receive an ear rub.

‘All done,’ the dad announces at the end of the video and Cache trots away from him happy that he also got his daily dose of ‘medicine’ just like his sister.

Since Chloe shared the adorable clip last Wednesday, it has garnered more than 17 million views with people expressing how much they love the excitement from Cache.

Many people who are now avid fans of Cache commented on the video and how adorable the two dogs are together.

‘This is a human…not a dog,’ one person hilariously wrote after seeing Cache patiently wait for his turn to get medicine.

Another person wrote: ‘Tell Cache I would die for him.’

There was a number of dog owners who admitted to doing similar tricks with their own animals so they wouldn’t get jealous as well. 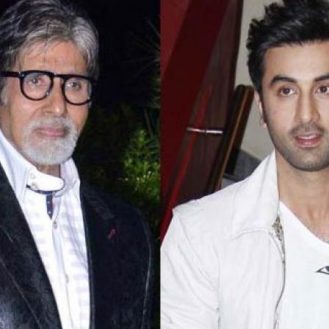