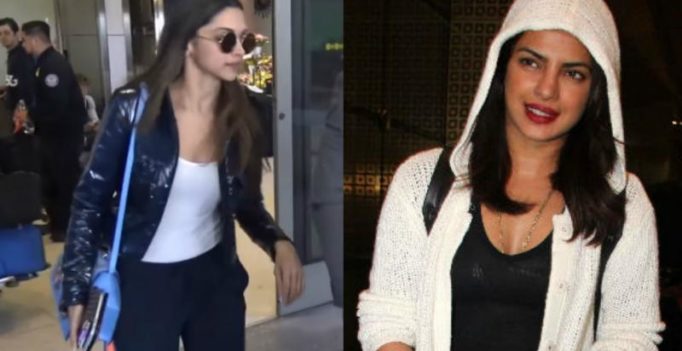 Deepika and Priyanka’s ‘Bajirao Mastani’ had released in 2015.

However, an incident when the actress reached the country went unnoticed and is now going viral.

When Deepika had reached the Los Angeles airport few days back, in a case of mistaken identity, she was referred to as ‘Priyanka’ by the media persons.

In a video that captures the incident, we see the paparazzi repeatedly trying to gain Deepika’s attention by calling her ‘Priyanka’ and even saying ‘welcome back’ and posing other questions. The actress doesn’t react and eventually is seen getting into her car.

The goof-up is surprising considering Priyanka and Deepika are both the most popular Indian faces seen in Hollywood films and talks of their rivalry because of the same reason and their co-starring in ‘Bajirao Mastani’ have been going on for a while now. 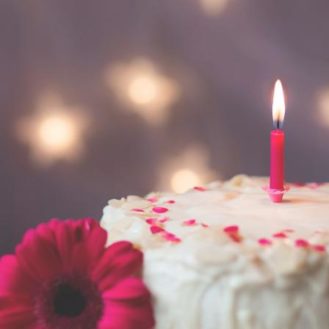