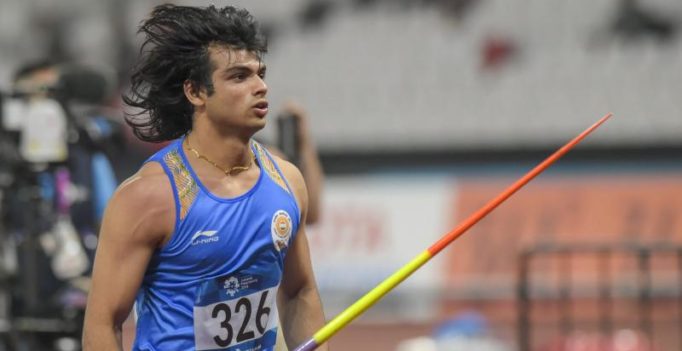 Reflecting on his victory, Chopra said he had prepared well for the event and was completely focused to get gold for the country. He also dedicated the medal to the late former prime minister Atal Bihari Vajpayee. (Photo: PTI)

Jakarta: Indian athlete Neeraj Chopra made the country proud on Monday as he clinched a gold medal in the men’s javelin throw event of the ongoing 18th edition of the Asian Games.

The 20-year-old, who finished with a brilliant throw of 88.06m to make it to the top of the podium, also posted a national record as he got past his previous best of 87.43m which he had set during the Diamond League in Doha, earlier this year.

The 2018 Commonwealth Games gold-medalist missed the Asian Games record by a meagre margin of 1.09m.

Reflecting on his victory, Chopra said he had prepared well for the event and was completely focused to get gold for the country. He also dedicated the medal to the late former prime minister Atal Bihari Vajpayee.

Speaking to ANI, Chopra said, “The competition was good, I had trained well and was focused on getting a gold medal for the country. I dedicate my medal to Atal Bihari Vajpayee ji who was a great man.”

While Qizhen Liu of China claimed the second spot with a throw of 82.22m, Pakistani athlete Arshad Nadeem settled for a bronze with a mark of 80.75m.

In women’s long jump event, Indian athlete Neena Varakil narrowly missed the yellow metal as she settled for a silver medal with a mark of 6.51. 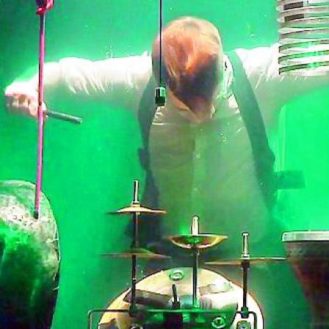