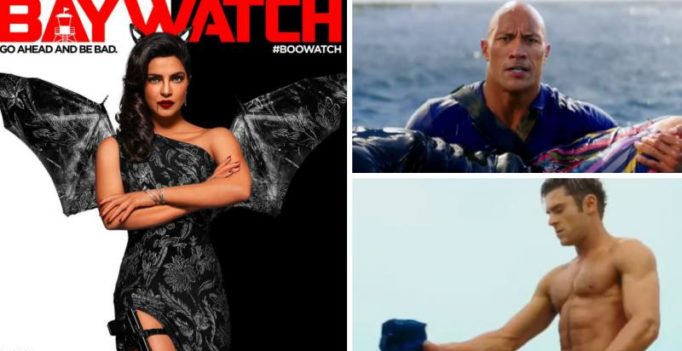 A poster from ‘Baywatch’ and screengrabs from the teasers.

The popular television series ‘Baywatch’ from the ‘90s has been adapted into a film now, which has also made a lot of news in India as it would be the Hollywood debut of Priyanka Chopra. The film is set to be an action comedy this time and we won’t see Priyanka in the famous swimsuits associated with the series, as she is playing a negative role.

Several posters of the film are already out and one with Priyanka saying ‘go ahead and be bad’ was also unveiled recently on the occasion of Halloween.

And now, Priyanka took to Instagram to share a teaser of the film, and living up to her baddie role, terms Baywatch as ‘the world I’m gonna destroy’.

Her co-star in the film, Dwayne Johnson, who was seen bonding with her during the shoot and also on social media, also shared another teaser. We see Dwayne making a stylish entry out of the water with a woman in one teaser. And we see Zac Efron showing off his ripped physique during action scenes and then flirting with Alenxandra Daddario in the other teaser.

The trailer of the film will be out on Friday. 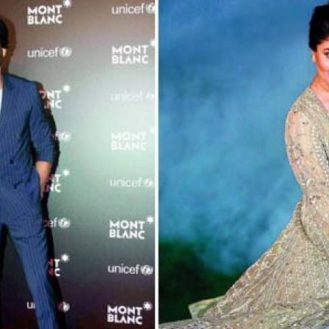