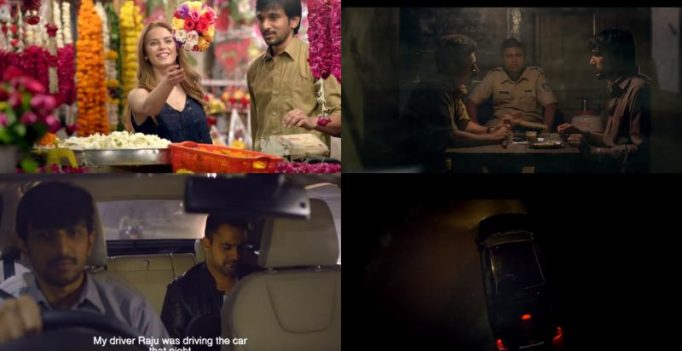 Screengrabs from the trailer of ‘Wrong Side Raju’.

Mumbai: The trailer of Phantom Films’ first Gujarati film ‘Wrong Side Raju’ directed by Mikhil Musale, is out and one can’t help but notice some of the obvious similarities it has with some Bollywood-related events.

The plot of the film revolves around a man named Raju (played by Pratik Gandhi), who does odd jobs and terms himself as a driver, travel agent and a garba teacher, but is primarily employed as a driver to a wealthy family. Raju falls in love with his boss’ foreign girlfriend, and later his name is dragged into a hit-and-run incident, leading to court cases, compromises, etc. to reveal the truth about the incident.

The first thing that comes to mind after watching the trailer is superstar Salman Khan’s infamous 2002 hit-and-run incident in which he has been acquitted, as even this film has some arguments over who was at the wheel at the time of the incident.

It also brings to mind Arshad Warsi’s ‘Jolly LLB’, which had a similar plot.

Heard of a driver named Raju falling in love with a foreigner he is taking around? That’s in Salman’s film ‘Salaam-E-Ishq’, with Govinda playing Raju in it.

It can also be said that the film also has the Anurag Kashyap stamp, with the narrative drawing on from his style of crime-based films such as ‘Black Friday’, ‘Bombay Velvet’, ‘Ugly’, ‘Gangs of Wasseypur’.

The film, though is not an out-and-out crime-based film and has its light-hearted moments as is evident in the production house’s ‘Shaandaar’, ‘Queen’, ‘Hasee Toh Phasee’. 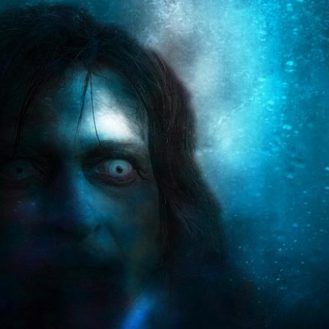