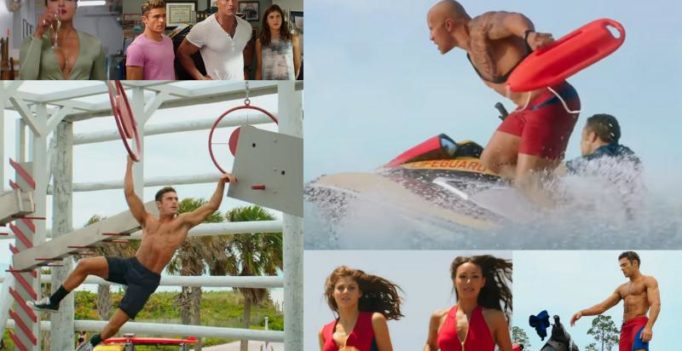 Mumbai: With all the hype and hoopla surrounding Priyanka Chopra’s grand turn as the villain of the ‘Baywatch’ film, the trailer has proved to be a massive downer for her fans.

The film, that headlines Dwayne Johnson and Zac Efron, has been in the news for having Priyanka in the cast, after her massive success as Alex Parrish in the hit TV show, ‘Quantico’.

But the first official trailer of the film, slated for a May 26, 2017 release, concentrates primarily on its three protagonists, Dwayne Johnson, Zac Efon and Alexandra Daddario.

The film, a reboot of the hit TV show from the 90’s, has been helmed by the ‘Horrible Bosses’ filmmaker, Seth Gordon.

With this being only the first trailer, fans can only hope to see more of the beloved actress in the forthcoming trailers.

Or, has her role been chopped down, as has been the custom in the past?

Watch this space for more. 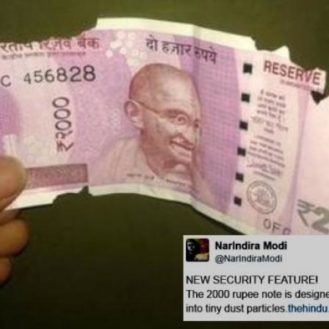