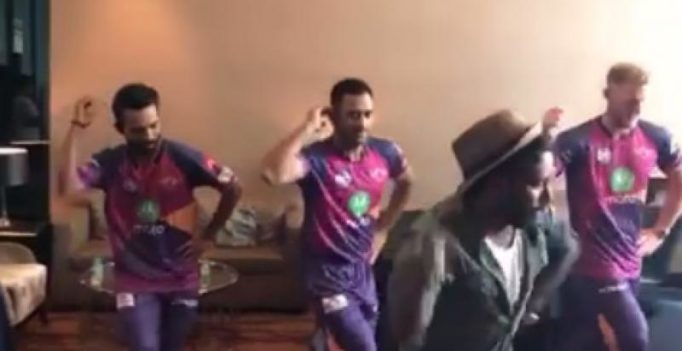 Pune: With wait of captaincy off his shoulders, MS Dhoni seems to be enjoying his time; on the field and off it as well. Dhoni, who is currently playing for Rising Pune Supergiant, was seen shaking a leg with teammates Ajinkya Rahane and Ben Stokes.

While RPSG team owner’s brother Harsh Goenka had taken quite a few digs at Dhoni, the man, who had led India to three ICC trophy triumphs, Chennai Super Kings to 2 IPL and 2 Champions League titles, has managed to keep his cool.

A day after Dhoni shared a small clip of him dancing alongside his RPSG teammates, Rahane shared a new clip which shows Dhoni having a good time. While the former India skipper goofs up a bit with his steps, he has a good laugh about it and quickly joins the two. 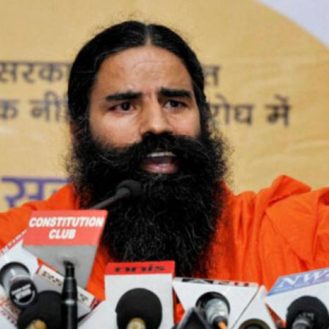 The Kakatiya era Panchaloha idols stolen from the Ramalayam temple was recovered by the police. Hyderabad: Three persons were arrested by the Special Operations Team…