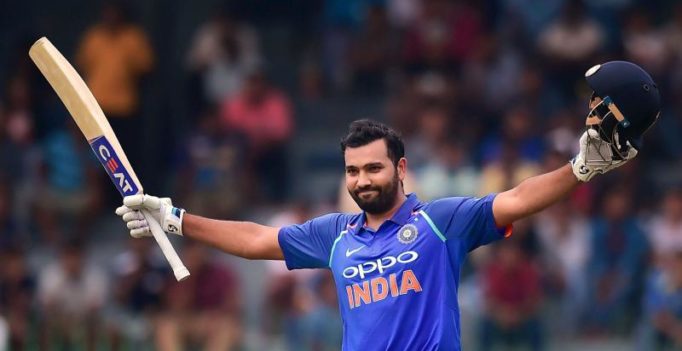 Colombo: Team India vice-captain Rohit Sharma posted a gratitude-filled message for Indian fans following their 9-0 series sweep against Sri Lanka. Virat Kohli’s men outplayed the hosts 3-0 in the Test series and continued their dominance with a 5-0 whitewash in the ODI series followed by a sizzling win in the lone T20 international.

The series overall has been a special one for the India batsman after he made a comeback into Test format following a threatening injury. Despite being rested, he showed his class in the ODI format, notching two tons and a crucial half-century. The Mumbai Indians skipper also emerged as the second highest ODI run getter in the series, just 28 runs short of Virat Kohli with 302 runs.

The dashing right hander took to Twitter and thanked Indian fans whole-heartedly for their unending support.

“What an amazing journey this has been for all of us right from the Test series till the last T20I we played today. We are going back home undefeated and that is never easy, it doesn’t matter which country we play in. Just goes to show that this team has a lot of character and we have got a great bunch of players and support staff who are willing to work hard all the time and give everything they have, “said Rohit.

The Men in Blue are now set to host Australia in a 5-match ODI series and two T20I, scheduled to begin on 17th September. 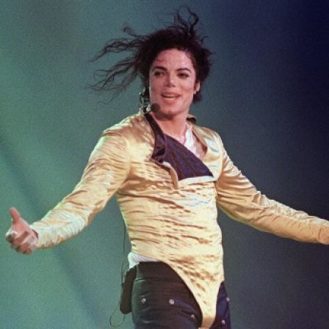