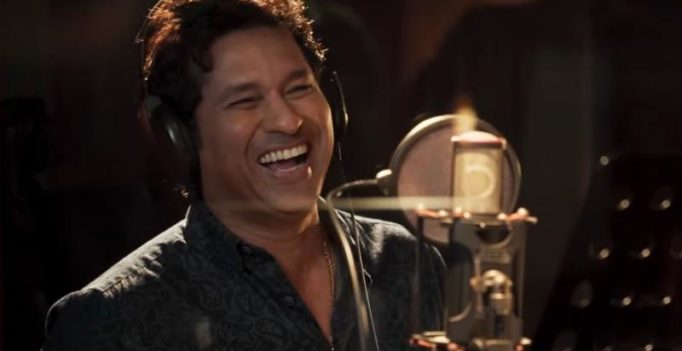 Sachin Tendulkar has also named nearly all of his teammates in the song and thanked all the players. (Photo: Screengrab)

Mumbai: Earlier we told you that ‘Master Blaster’ Sachin Tendulkar was going to make his singing debut with Bollywood Singer Sonu Nigam.

The song is now out! It premiered during the grand finale of reality show Indian Idol 9. Sachin Tendulkar was present on the show as a guest.

The lyric of the song goes: “Gend aayi, balla ghuma, mara chaka, Sachin, Sachin… nacho nacho sab cricket wali beat pe…” Tendulkar has also named nearly all of his teammates in the song and thanked all the players.

So, how important is music to Sachin Tendulkar? “The love for music was always there. Music helped me control my emotions before going to bat, it helped me calm down after the innings,” said Sachin.

Here’s what Sonu Nigam had to say about Sachin’s singing debut. “Master is blessed. He can achieve anything in any field. He was pitching right in the music as well,” Nigam said.

Watch this video yourself. 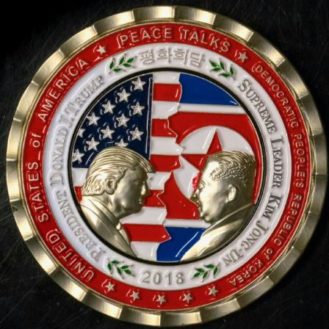