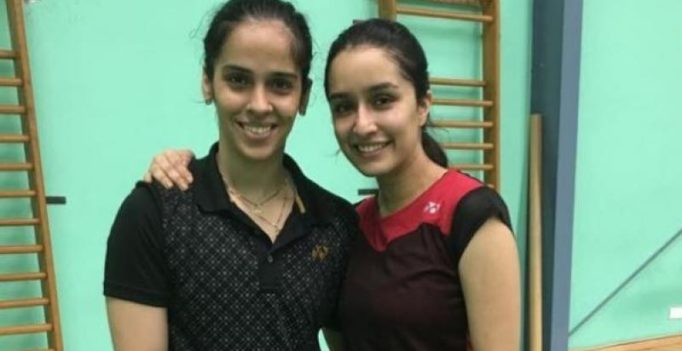 While knee injury tried to hamper her career, Saina, through resilience, continues to remain one of India’s elite level badminton players, with more than 20 titles to her name.(Photo: Screengrab)

Hyderabad: Indian shuttler Saina Nehwal knows the importance of coaching. After securing a bronze medal at the 2017 BWF World Championships, Saina reunited with former coach Pullela Gopichand at his badminton academy in Hyderabad, where she first started.

However, Saina was seen coaching a special guest at the academy on Sunday, none other than Bollywood actress Shraddha Kapoor. Saina took to her Instagram handle, where she uploaded a video, teaching the Bollywood diva how to deliver a serve.

Shraddha, who is simultaneously preparing for her Telugu movie Saaho, made time to take badminton lessons from India’s Olympic medallist.

While knee injury tried to hamper her career, Saina, through resilience, continues to remain one of India’s elite level badminton players, with more than 20 titles to her name.

In 2015, the Indian shuttler reached the summit of the women’s singles rankings, becoming the first Indian woman to do so.

The biopic will be shot in Hyderabad, Mumbai and several other locations and is set to release next year in 2018. 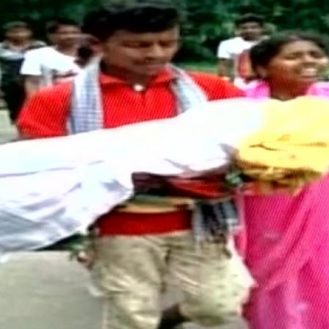